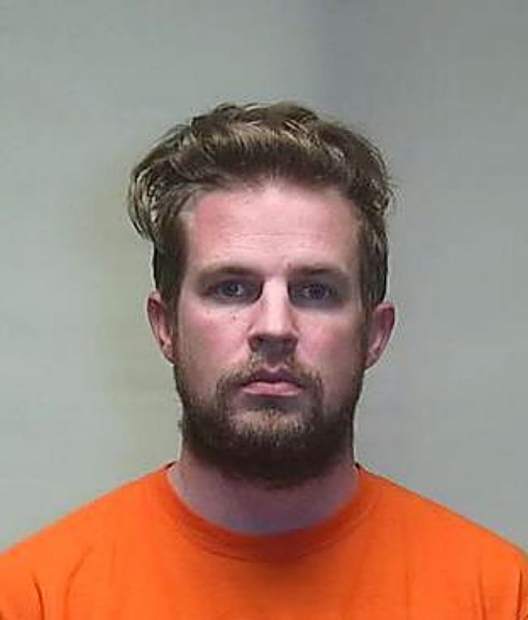 A 31-year-old local man who allegedly stole a credit-card number from a man he met online and ran up nearly $9,000 in charges was returned to Aspen on Wednesday and charged with four felonies, according to police and court documents.

Ronald Mitchem Heffner was arrested May 7 in Las Vegas by U.S. marshals, booked into the Pitkin County Jail on Wednesday and charged with theft, identity theft, computer crime and unauthorized use of a financial device, according Aspen Sgt. Rick Magnuson and an affidavit filed in Pitkin County District Court.

Heffner also was arrested last year after declining to return a rental car, the affidavit states.

A Utah man told police in early February he met Heffner on Grindr, an online gay networking application, during a stay at a local hotel and spent the night with him, according to the affidavit. When the man woke up, Heffner was gone.

The Utah man told police Heffner must have copied his American Express card number before he left, the affidavit states. The man didn’t know the number had been compromised until he spoke with police.