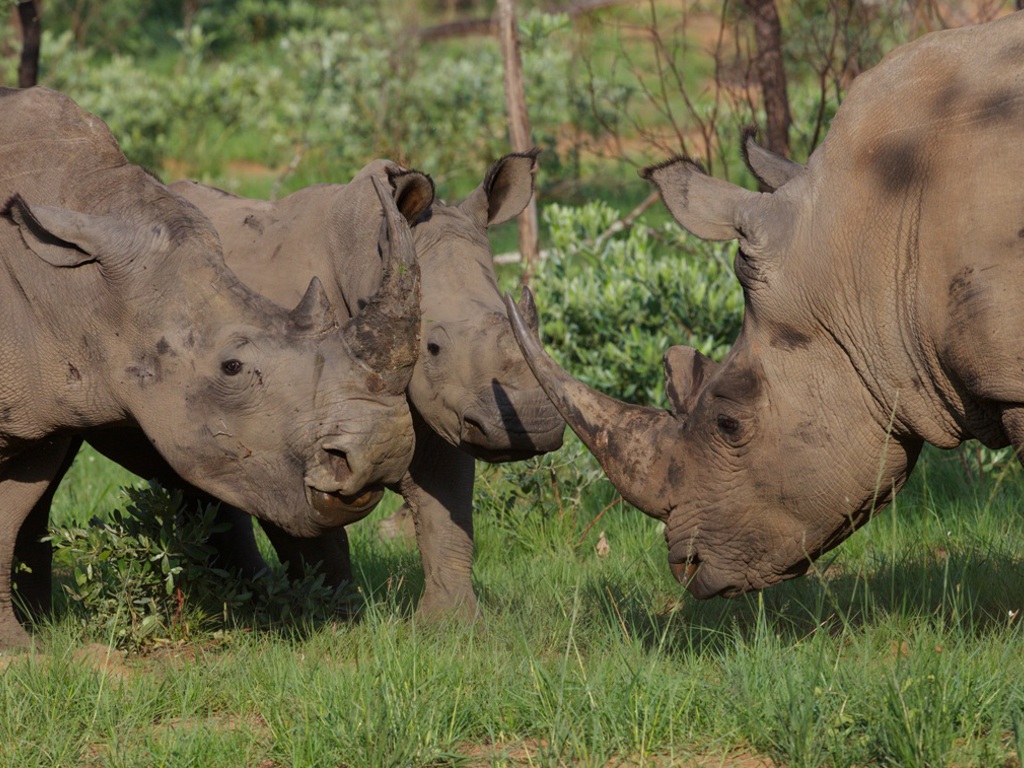 Australia and New Zealand – Letting Elephant and Rhino Down

With a lack of appropriate enforcement tools at the border and unregulated domestic markets, if you manage to get your ivory or rhino horn into New Zealand or Australia, you are home and hosed to make a killing.

With a lack of appropriate enforcement tools at the border and unregulated domestic markets, if you manage to get your ivory or rhino horn into New Zealand or Australia, you are home and hosed to make a killing.

“Let’s get serious about wildlife crime.” “The future of Elephants is in our hands.” “Listen to the Young Voices.” These annual World Wildlife Day messages were brought home with the conclusion of the inaugural United Nations Office on Drugs and Crime (UNDOC) 2016 World Wildlife Crime Report that all regions of the world play a role as a source, transit or destination for contraband wildlife.

The Report called for the introduction of national legislation to regulate the possession, use and sale of the most threatened wildlife products from other parts of the world. It offered potential solutions, including providing customs agents with the right tools to conduct international wildlife crime enforcement. Measures required as part of the multi-faceted strategy to combat wildlife crime, world wide.

Elephants and rhinoceros are our global flag ship species in the fight against international wildlife crime. The Great Elephant Census revealed an alarming 30% decline in Africa’s savanna elephant population over 7 years. Save The Rhino reported best estimates of only 30,000 rhinos survive in the wild at the end of 2015 and that nearly three rhinos were killed every day in South Africa in 2016 alone.

Media reports on ivory and rhino horn seizures and law enforcement focus on key source, transit and consumer nations, and righty so. However other countries are also harbouring the illegal trade.

Notably, the Pacific is increasingly becoming a source and transit region for illegal wildlife trafficking, where trade is “well organized by opportunistic criminal networks and unscrupulous traders”. In the heart of this region, New Zealand and Australia have more recently been implicated in the illegal trade of ivory and rhinoceros horn.

Wildlife seizures at the New Zealand border have more than doubled from 2,268 in 2011 to 5,809 in 2015. From a total of 19,221 seizures, eight prosecutions were brought under New Zealand’s Trade in Endangered Species Act (TIES Act). Two of these prosecutions were for the illegal importation of elephant ivory. No infringement fines were issued.

Australian Customs and Border Protection Services reportedly seize 7,000 wildlife items each year, mostly in the post and passenger environment. Hundreds of seizures of suspected elephant ivory and rhino horn products were made between 2010 and 2016. No infringement fines or prosecutions have been reported for wildlife offences under the Environment Protection and Biodiversity Conservation Act.

Despite the high seizure rates New Zealand and Australia have no infringement fine mechanisms for offences related to the international movement of wildlife specimens. Commendably, in February this year, New Zealand introduced the Conservation (Infringement System) Bill, which will provide for infringement systems to be placed in the Trade in Endangered Species Act.

Border control is clearly the first line of defense. However, as seizures are only ever indicative of the real scale of an illegal trade, domestic regulations must provide the second – to effectively deal with the illegal trade of wildlife items that do slip through. And they do slip through.

A New Zealand man managed to illegally import some 20 ivory items, worth about USD$12,614, before being caught out when an African elephant tusk was detected at the international mail centre. Some of the illegally imported ivory had already been sold on the domestic market.
Australian police seized an estimated USD $63,000 worth of ivory on the domestic market in 2014 and Customs seized 100kg of ivory at Perth airport the following year. No fines or prosecutions in relation to either of these seizures have been reported to date.

The incentives for criminals seeking to launder illegally imported items are obvious. Thousands of ivory products are sold each year in Australia and New Zealand on domestic markets that remain completely unregulated. Ivory can fetch as much as USD $23,600 for a pair of tusks and USD $53,000 for a pair of rhino horns. With no legal requirements for sellers to provide any proof of the origin or age of these products, the vast majority of them are offered for sale without provenance information.

These gaps, in border enforcement and lack of domestic regulations, are precisely the gaps identified in the UNODC Report. In Australia and New Zealand, if you manage to get your ivory or rhino horn into the country, you are home and hosed to make a killing on the domestic market.

For the elephant and rhino, there is no room or time left for any gaps and “we are just a drop in the bucket” inertia. Last year the Convention on International Trade in Endangered Species of Wild Flora and Fauna (CITES) asked all nations with unregulated domestic markets in ivory and rhino horn to close or regulate their markets. A truly global response is being called for. As the two largest parties to CITES in the region, Australia and New Zealand have a clear mandate for action and an obvious opportunity to lead the way on this front.