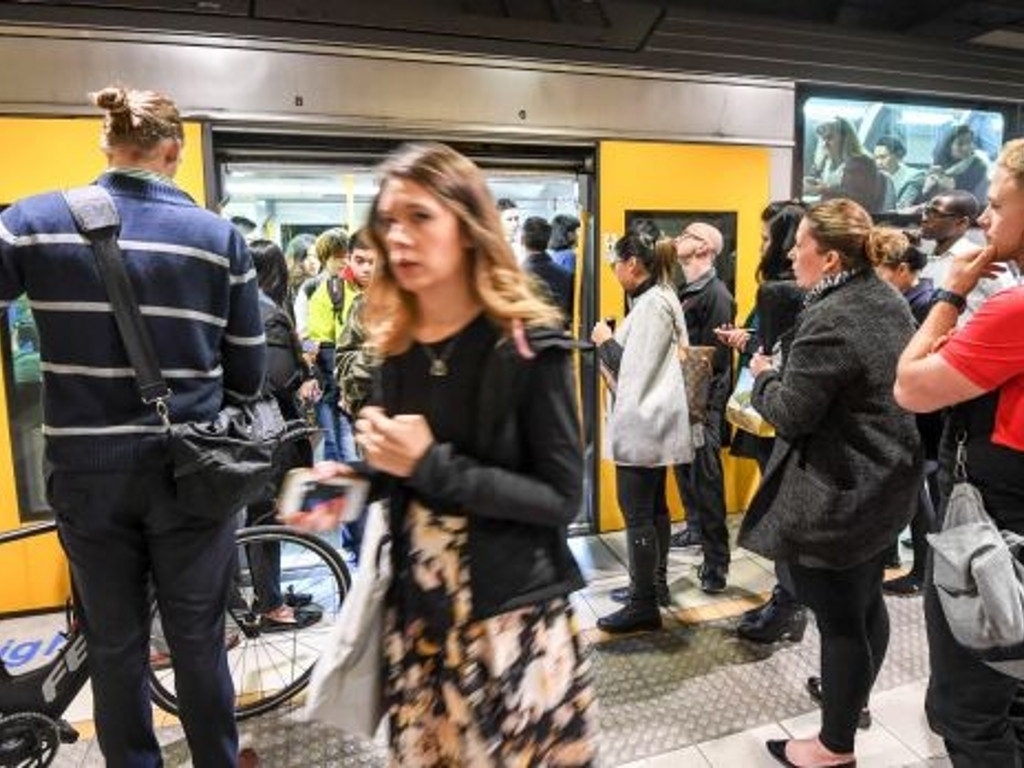 To deal with sexual offending on public transport, images of alleged offenders will be released over the next two weeks in a bid to identify and charge them.

A campaign to stamp out sexual offending on public transport has been launched by authorities in the Australian state of Victoria, called "Hands Off".

In a bid to deal with sexual offending on public transport, authorities said that images of alleged offenders will be released over the next two weeks to identify and charge them.

According to Jeroen Weimar, chief executive of Public Transport Victoria, the entity runs 590 million journeys each year, the majority of which are safe. But incidents of sexual offending will not be tolerated.

"We have CCTV cameras operating across the network to keep our passengers safe," Weimar warned.

Metropolitan rail stations have around 9 000 CCTV cameras, with cameras on each platform and train carriage, with round-the-clock monitoring by the Metro.

It should be obvious, don't grope others on public transport and keep your hands to yourself. But for those who struggle with the concept, the police had some words of warning.

"If your image is released, we urge you to make yourself known to police and we will assist you to access rehabilitative services should you wish," Inspector Karl Curran announced on Monday.

"It's only a matter of time before the community tells us where you are and we come to you," he warned.

Meanwhile, the general manager of Crime Stoppers Victoria reminded the public that reports can be made anonymously. They had no caller ID or IP tracing, so calls would not be traced.