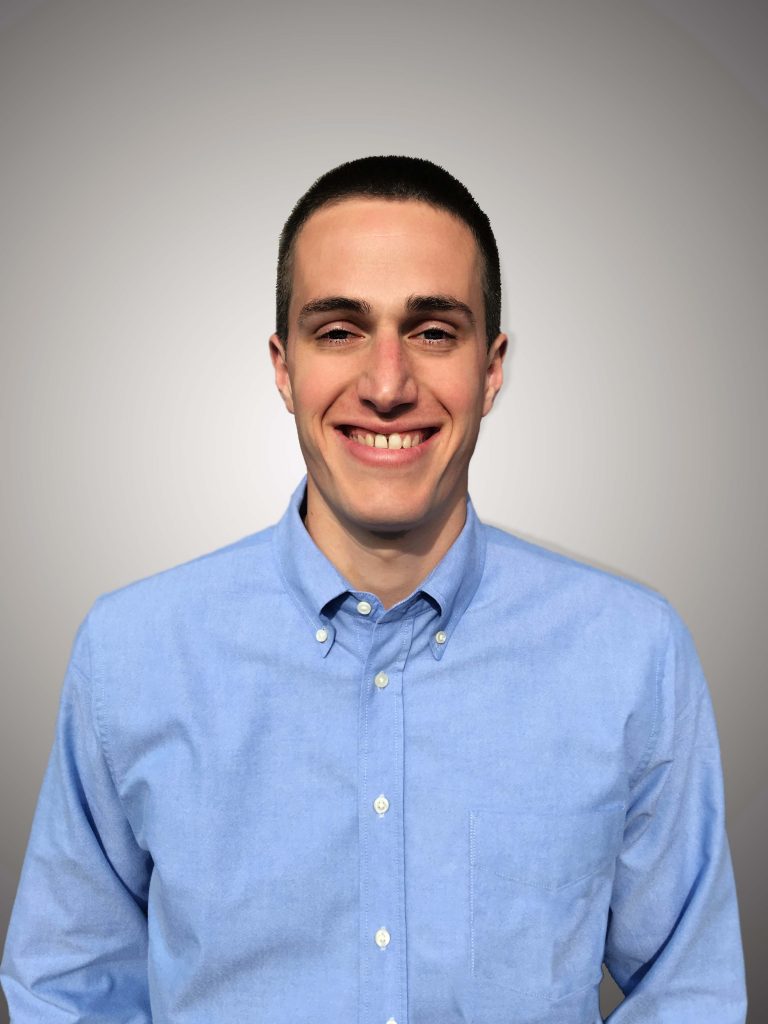 Welcome to week seven of our blog series for “Baseball Americana,” a major new Library of Congress exhibition opening June 29. This is the seventh of nine posts – we’re publishing one each Thursday leading up to the opening. In this post, stats pro Sam Farber discusses how data has changed the way fans follow sports. He led the ESPN Stats and Information Group’s collaboration with the Library of Congress on “Baseball Americana” when he was an associate ESPN manager.

What is the ESPN Stats and Information Group?
It is a collection of the most knowledgeable sports enthusiasts you’ve ever been around. All your friends in high school who could always answer the sports trivia questions? That’s who we are. We take that collection of individuals and turn them into a dedicated team committed to uncovering statistical trends and distilling complex data to tell compelling, digestible stories.

How has data changed the way people follow sports?
It’s changed both how the games are played and how they’re consumed, incomparably. Fantasy statistics are available at the push of a button or even without that—getting alerts on your phone. Broadcasts display information that either wasn’t publicly available or just didn’t exist a decade ago, 20 years ago. Now, on baseball broadcasts, you’ll see fielding metrics, instant home run distances, catch probabilities. It’s seeped into every aspect of broadcasts and digital platforms.

The Library is a source for some of your work.
We put together a resource of information on college basketball games among ranked teams. The rankings date to the late 1940s, so a lot of that information isn’t publicly available. Librarians pointed us to the newspaper archives, which have been an absolute godsend for the work we do, trying to find historical information.

It’s totally changed what we’re able to produce for college basketball. One of the really cool examples was from this past year. Utah Valley, a program a little off the radar, on back-to-back days in the first two days of the season played a game at Kentucky, when Kentucky was ranked fifth, and less than 24 hours later, played a road game at Duke, which was No. 1. Using this resource created with the help of the Library, we were able to say that Utah Valley was the first team to begin a season with consecutive road games against top-five opponents.

That’s the kind of thing visitors to this exhibit can expect to learn as a result of this collaboration.
Yes. There are some really cool pictures, old baseball cards of Walter Johnson—the second-winningest pitcher in history. He pitched from the early 1900s to the 1920s and racked up complete game after complete game [531 for his career]. Johnson had over 100 shutouts in his career. There were fewer than 100 complete games across all of the major leagues last year, let alone 100 shutouts.

That illustrates how the game has changed. Now, a pitcher gets over 100 pitches in the fifth inning, and you’ll see five relievers come out to finish the game.

Why is baseball such a part of the fabric of our communities and our country?
No other major professional sport has been played as long in this country. Baseball has been played professionally in America, even at a major-league level, back to the 1870s and, semi-professionally and recreationally, well before then. As the country became more diverse, the game evolved with it. I think that diversity, that evolution, is inherently American, too. So, not only the origins of the game, but the evolution are things that we inextricably associate with America. I think that really ties the two together.

BONUS QUESTION
What is your favorite ballpark?

“Baseball Americana” features items from the Library of Congress collections and those of its lending partners to consider the game then and now – as it relates to players, teams and the communities it creates. The Library is partnering with ESPN, Major League Baseball and the National Baseball Hall of Fame and Museum in presenting the exhibition, made possible by the Library of Congress Third Century Fund, the James Madison Council and Democracy Fund.