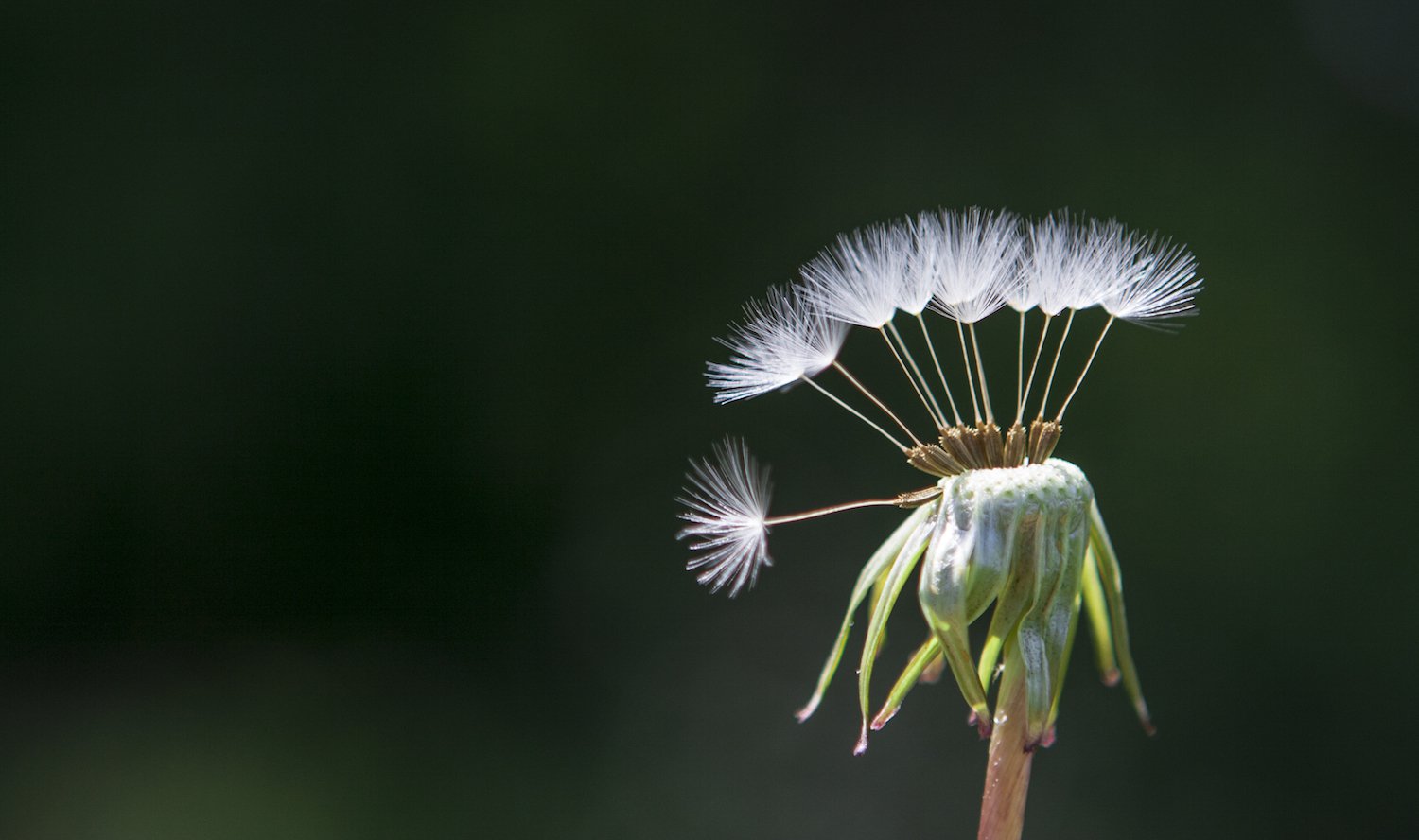 The developers behind a bitcoin privacy solution called Dandelion have unveiled a new roadmap that addresses previously discovered code issues.

Originally launched in January, Dandelion modifies the bitcoin network’s payment protocol to conceal the original IP address behind a transaction. It does this by breaking that transaction into two parts, nicknamed the “stem” and the “fluff.” The “stem” is the single transaction itself, while the “fluff” is an obfuscation method that occurs after the fact.

The proposal was originally opened up for scrutiny as a…