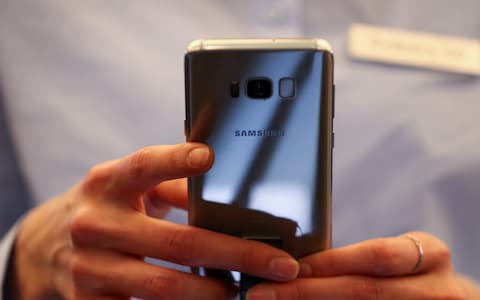 Millions of mobile phones, laptops and smart home devices could be at risk of hacking after researchers discovered a way to take over devices using the Bluetooth connection.

Vulnerabilities in Bluetooth, which allow devices to link wirelessly over short distances, could be exploited to let hackers take over devices, and steal data and passwords.The problem affects products from major brands including Apple, Samsung, Google and Microsoft.

The problem affects nearly all devices with a Bluetooth connection, and is not limited to one type of phone or operating system, according to security research firm Armis.

The researchers managed to infiltrate a Google Pixel smartphone, Samsung Galaxy phones and tablets, an LG Sports Watch and a car audio system using the hack.

The Armis researchers said the problem had also been found across potentially billions of Android, Microsoft, Samsung and Linux devices. Any iPhones and iPads that haven’t been updated to iOS 10 or later are also vulnerable.