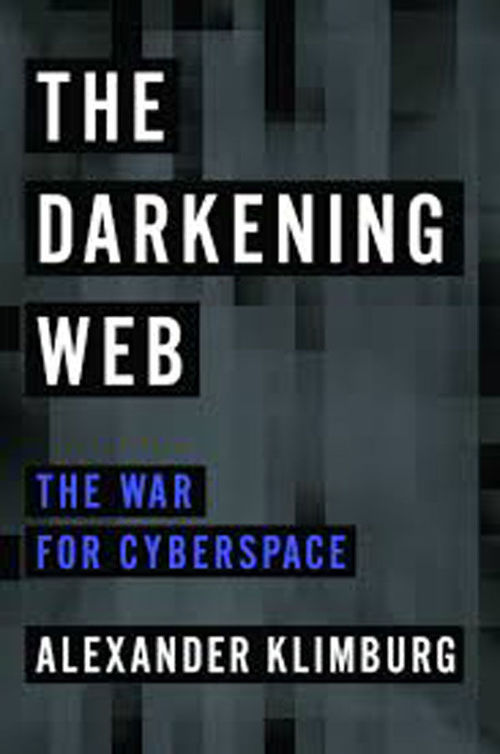 In 2014, 61 percent of the 1,600 experts polled by the Pew Research Center stated that a major cyberattack causing significant harm to a nation or nations was likely to occur within the next decade.

Alexander Klimburg, a program director at the Hague Centre for Strategic Studies and an adviser to governments and international organizations on cybersecurity strategy and internet governance, agrees that the risk of a cyberwar is many magnitudes higher than a nuclear war. In “The Darkening Web,” Klimburg provides an extraordinarily informative and accessible examination of the threats to physical infrastructure, privacy and the free flow of information posed by the struggle for control of cyberspace. Ripped from yesterday’s — and tomorrow’s — headlines, “The Darkening Web” shines a spotlight on a vitally important and little understood threat.

By design or through carelessness, Klimburg claims, the United States and other nations tended to leave the internet alone during its formative years, enabling it to establish trust and user autonomy as core attributes.

As the internet became a necessity for modern societies, however, governments have sought to exploit it for political purposes. Seeking to break what they perceive as the cyber dominance of the United States (where the internet was born), Klimburg indicates, authoritarian governments have increased attacks on infrastructure, industrial espionage…