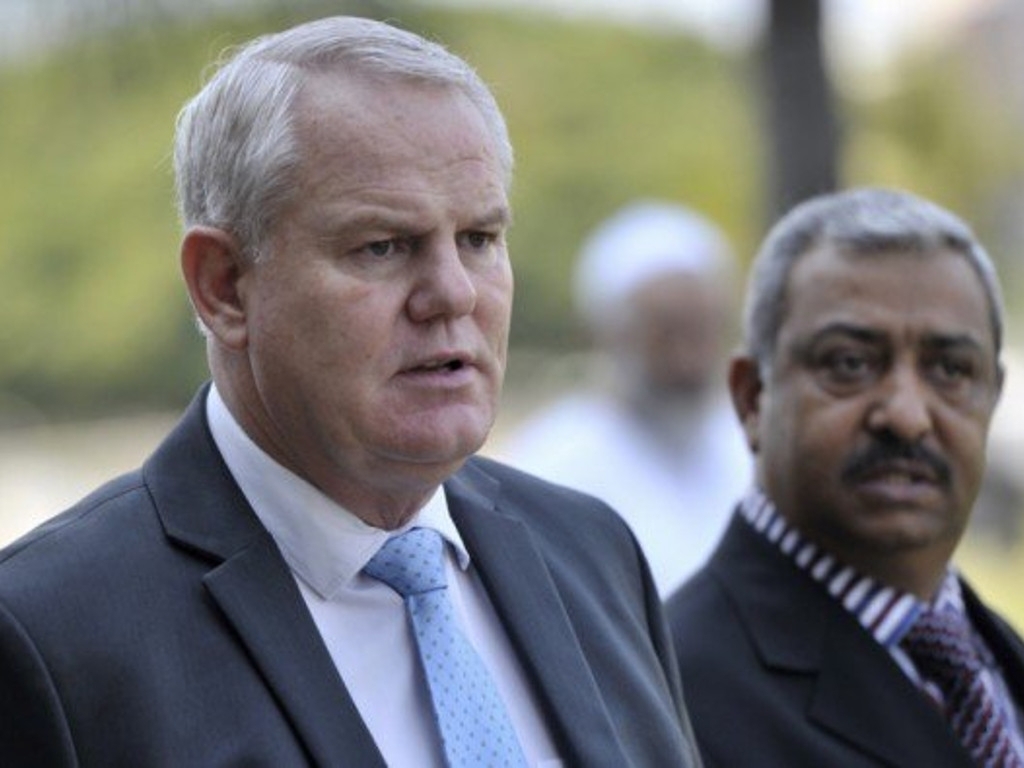 Ex-KZN Hawks head Johan Booysen believes the Guptas tried to capture him when he interviewed for the job as national Hawks head.

The former head of the Directorate for Priority Crime Investigation (Hawks) in KwaZulu-Natal, General Johan Booysen, says that the Guptas made overtures to him, which he believes were an attempt to get him in their pocket.

Booysen shared that he had been taken to the family's compound in Saxonwold in 2015 by President Jacob Zuma's son, Duduzane.

He said that Duduzane had collected him from Sandton three days before he was to be interviewed for the position of head of the Hawks nationally.

He shared that the meeting with the Guptas was very civilized, and occurred over a cup of tea.

"Only when we got to the place did I realise we were at the Gupta’s place…when we got inside our cell phones were taken in the foyer and we went inside and (were) taken to the lounge and the discussion took place over a cup of tea," he said.

Booysen says that at the time the shortlist for the job, which was high-profile, had not been made public.

At the meeting with the Guptas, he said that somehow Tony Gupta, who had political connections, had known that he was one of the four short-listed candidates.

"I expect the reason maybe he did that is to create the impression that if I got the position, he had something to do with it. And then he would in all likelihood have had a quid pro quo in the future."

Booysen was, however, not appointed. The decision was made to appoint Berning Ntlemeza instead. The Pretoria High Court eventually ruled that decision unlawful and invalid in March 2017.

Booysen said that at that point, he had disclosed his meeting with the Guptas with the Hawks and filed an affidavit, which, eNCA has confirmed.

The former head of the Hawks in KZN is currently facing 116 criminal charges, which include murder.