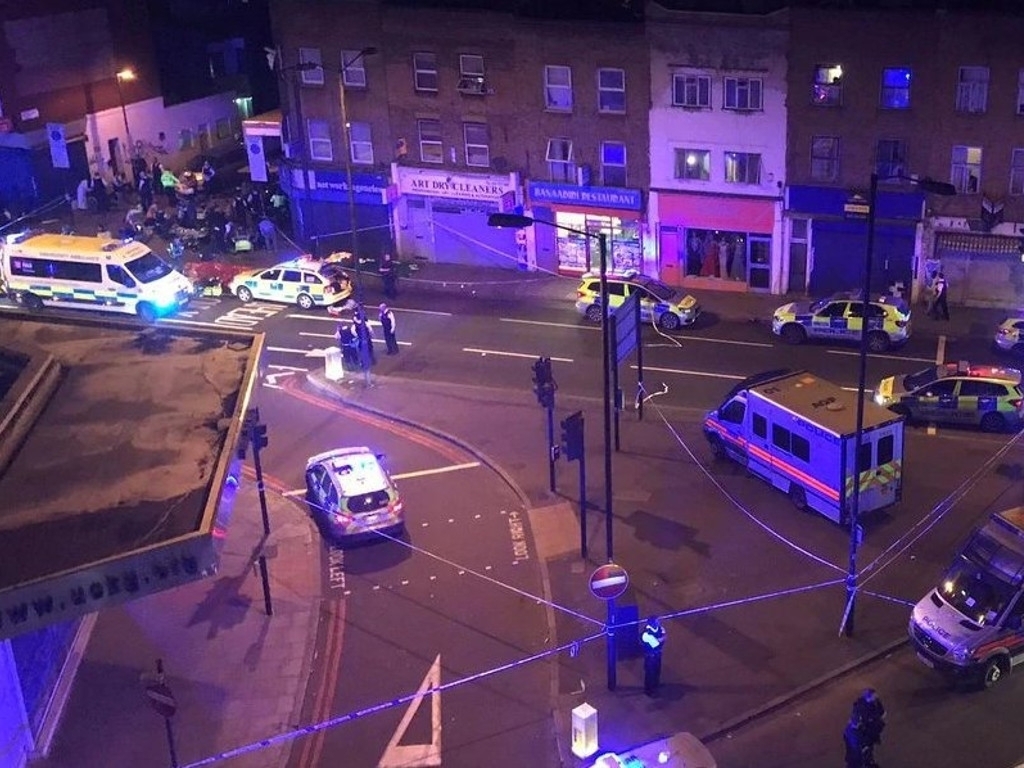 British police confirmed the identity of the man arrested in connection with an attack outside a London mosque on Monday as Darren Osborne.

British police have confirmed the identity of the man arrested in connection with an attack on Muslim worshipers outside a London mosque in the early hours of Monday morning as Darren Osborne.

Osborne, 47, was arrested at the scene of the crime, after he was caught by the crowd. The imam of the mosque intervened to protect Osborne before police arrived. 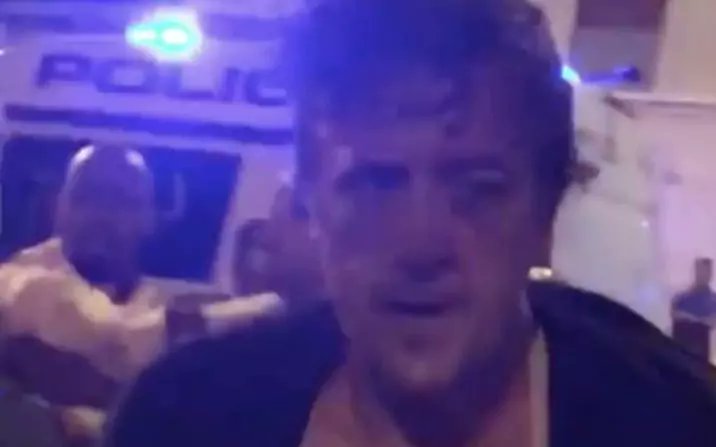 Osborne, a father of four from Cardiff, Wales, is believed to have driven a rented van from Cardiff to London on Sunday. He then proceeded to drive the vehicle into a crowd of worshipers outside the Finsbury Park. They had been attending night prayers at the mosque during the holy month of Ramadan.

One man was killed at the scene, while 11 others were injured. Police confirmed that the man had died from multiple injuries sustained when the vehicle drove into him.

Osborne’s relatives have called the attack “sheer madness” and are said to be “devastated for the families” of the victims.

The Welshman faces charges of terrorism-related murder and attempted murder.

This was the fourth attack in Britain ascribed to terrorism this year, and the third to involve a vehicle driven at pedestrians.