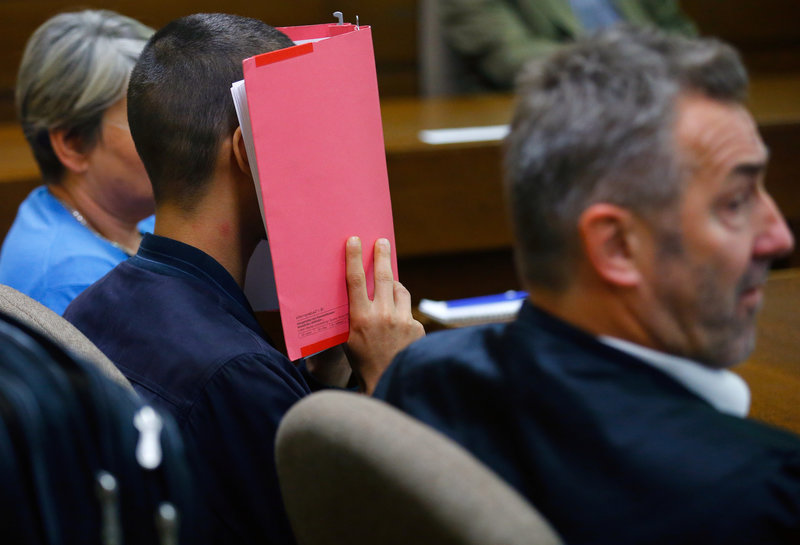 A German court sentenced a 29-year-old British hacker who confessed to committing a cyberattack last November that temporarily took down Internet access for nearly 1 million German consumers, according to news reports.

The court in the city of Cologne handed down a suspended sentence Friday of one year and eight months, Reuters reports. The news service adds that the maximum sentence was 10 years; prosecutors had sought a sentence of two years.

British authorities arrested the man near London in February and sent him to Germany to face trial. The U.K. has requested the man’s extradition as he may face separate charges there.

The hacker, named only as Daniel K. and who was known online as the “Spiderman” among other aliases, held up a red manila folder to obscure his face during the…