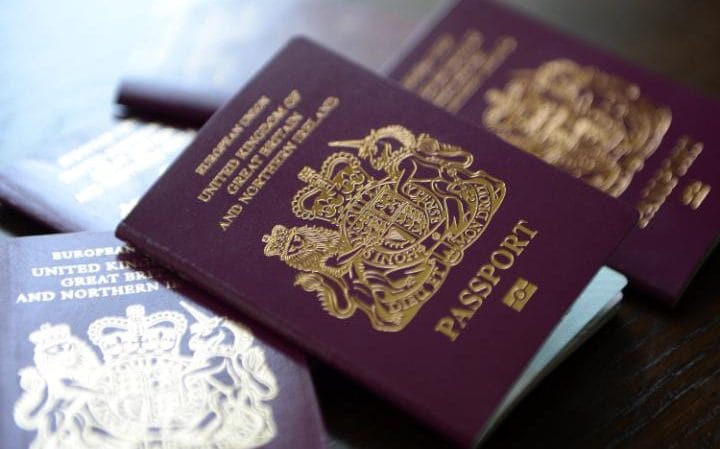 British passports are being bought on the “dark web” by terrorists for as little as £750 Europol has warned.

Rob Wainwright, who heads the EU police agency, said the hidden part of the internet was being exploited by terrorists, Mail Online reported.

Mr Wainwright said it had become a “huge underground criminal environment” which was difficult for the security services to monitor.

He was particularly concerned about the trade in stolen passports.

“There is a criminal trading platform … that is substantial,” he said.