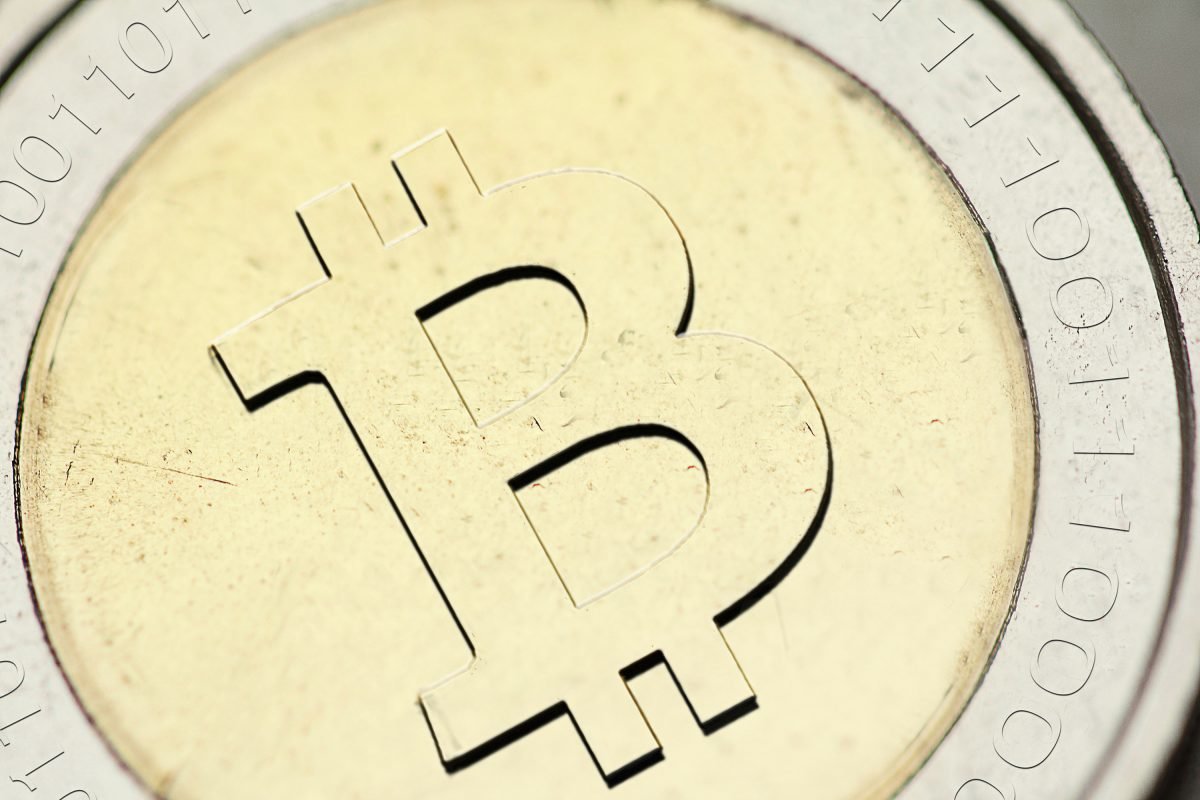 Police on the trail of two missing laptops and a gold necklace followed it to the Montgomery County home of a self-described computer hacker who claims responsibility for what could be one of the largest virtual currency heists on record, court documents say.

Theodore Price, of Hatfield, told a local detective and a Homeland Security agent investigating a burglary at the Bucks County, home of his girlfriend’s parents that he wrote software to steal between $40 million and $50 million in the online currency bitcoin, the documents say.

When the officers arrived at his door almost two weeks ago, he told them he had been preparing to flee to London on a chartered jet using a fake passport in the name of “Avengers” movie star Jeremy Renner, a complaint filed in federal court July 19 says.

And, a computer expert at Cornell University who tracks bitcoin crimes finds a scenario that connects an alleged theft of a couple of laptops worth hundreds of dollars to a possible virtual heist of tens of millions plausible.

Price, 30, is charged with identity theft and access device fraud. U.S. Homeland Security agents allege they found stolen personal information and credit card numbers in his possession. He told agents he had purchased the information from a “dark web” store using bitcoin, the records say. He has been detained pending further court action/

If Price’s claim that he stole control tens of millions of dollars’ worth of bitcoin is verified, it would be solidly among the top five virtual currency thefts on record, said Cornell University computer science professor Emin Gun Sirer, whose work focuses on the cybersecurity systems that make virtual currencies like bitcoin work.

“It’s fascinating,” Sirer said, noting virtual currencies are a favorite target of hackers because they’re valuable, their security is relatively weak and they’re unregulated, so there’s no higher authority that can reverse a fraudulent transaction.

Bitcoin theft is not uncommon, Sirer said. The largest was $450 million worth of bitcoin stolen by hackers from the Japanese bitcoin exchange Mt. Gox in 2014, forcing the company’s bankruptcy.

It is unusual, however, Sirer said, for authorities to identify a person responsible for the theft, as Price claimed to be, according to the court documents.

“This is one of the first cases where the person behind the malware has been located,” Sirer said.

Bitcoin is a digital currency, tied to no government, that can be exchanged for U.S. dollars and other national currency. It consists of a public ledger…