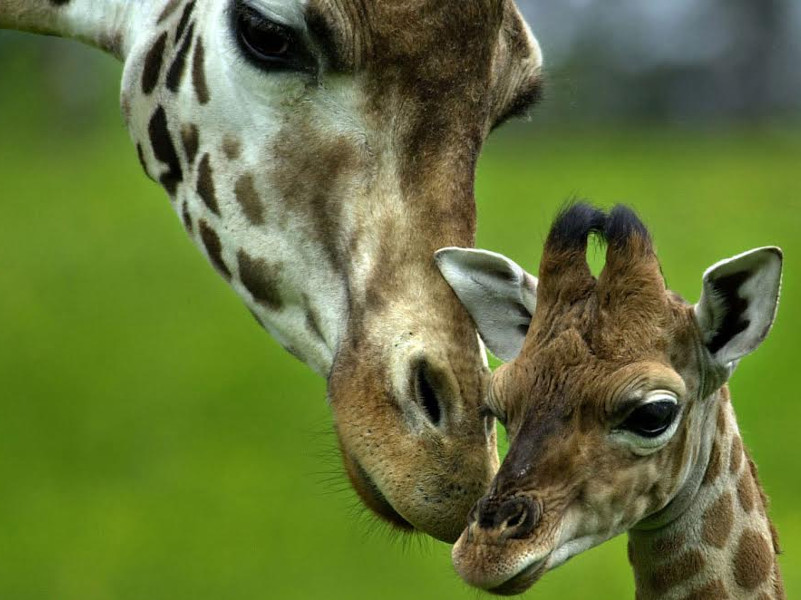 The threat posed by illegal bushmeat hunting to the Okavango Delta‘s tourism industry has been exposed in a recently published report.

The threat posed by illegal bushmeat hunting to the Okavango Delta‘s tourism industry has been exposed in a recently published report.

Botswana is not normally associated with high levels of poaching, however the report finds that illegal bushmeat hunting is occurring at such as significant scale in the Delta that, “the large quantities of bushmeat reported by some hunters suggests the existence of an organised commercial element to the industry, with capacity to harvest, transport and dispose of signiﬁcant volumes.”

Approximately 1,800 illegal hunters are estimated to be each harvesting 320kg of bushmeat annually, raising concern that the commercialisation of the bushmeat trade could be the first step towards a more organised wildlife crime syndicates that targets lions, rhinos and elephants. The report also alarmingly states that, “humans are the fourth most prominent predator in the delta,” and that, “cumulative harvest by humans and other predators likely exceeds the intrinsic population growth rate of several species of ungulates in the delta.”

Should this happen, it’s not just wildlife populations but the tourism industry that could be under threat. CEO of Great Plains and National Geographic Explorer, Derreck Joubert says, “Bushmeat in small quantities is often seen as ‘just substance hunting’ but it has far reaching affects. When poachers enter our national parks and reserves specifically for meat they often target predators simply because it is easier and less dangerous to operate in a predator free hunting area.”

“Competition between humans and other apex predators for limited prey reduces the ecosystem’s carrying capacity for large carnivores,” says the report and, “The combination of the illegal bushmeat hunting off take with natural predator off take appears to be unsustainable and likely to cause population declines in certain areas and for certain species,” says Kai Collins, Wilderness Safaris Group Conservation Manager.

With wildlife critical to high-value tourism in the area the knock-on effect that this could have on the tourism industry in the region is palpable. “Pretty much all of savanna eco system tourism depends on lions, elephant and rhinos to a degree. When those large animals, in particular the predators, disappear, the magic of an African safari wanes and can disappear. Who will save up and come on an African safari knowing they have zero chance of seeing predators or elephants? So the model will decline rapidly and dramatically. When that happens another revenue industry (tourism) declines, throwing more people out of work and into the bushmeat trade,” says Joubert.

Charl Badenhorst, Operations Director for Sanctuary Retreats Botswana, echoes this statement, “The Okavango Delta remains one of the most pristine and unspoilt wildernesses in the world… However, the bushmeat trade – if left uncurbed – will be a serious threat to the sustainability and integrity of the Okavango Delta system.”

The tourism industry in Botswana is actively engaged in providing alternative livelihoods for communities with a large focus on ecotourism-related employment options. These large commercial enterprises in Botswana are responsible for hiring staff from communities and also supporting these communities in the form of levies, royalties, or leases, and wildlife based tourism has played a vital part of the country’s growth over the last 30 years, creating over 70,000 jobs and contributing to nearly 10% of Botswana’s GDP. But the report suggests that, “too frequently the ﬁnancial beneﬁts of wildlife-based tourism do not reach impoverished communities near or within protected areas.”

In response to this, Badenhorst, says, “One of the ways in which Sanctuary Retreats is helping combat this is by creating greater awareness through education on the impacts bushmeat hunting has on the tourism potential of their own areas. While we are committed to this, the ownership and responsibility falls upon the decision makers within the communities, making it important to reach these people. We’ve been lucky with one of the communities we work closely with, with one community leader saying, ‘those animals are our diamonds’, meaning they need to be preserved in order to attract tourism to the area. This type of awareness needs to be compellingly and urgently fostered even more so via partnership with communities, stakeholder, tourism operators and government at all levels for the bushmeat trade to be curbed effectively in the long run.”

The fact that this report even exists already demonstrates significant levels of collaboration between government, the tourism industry, communities and scientists, but if this type of hunting is left unchecked the situation could change rapidly, leaving a number of casualties in its wake, including the tourism industry. Taking into account what they have to loose, the question must be asked: Are tourism stakeholders really doing enough to find solutions in playing an adequate role in combating poaching?