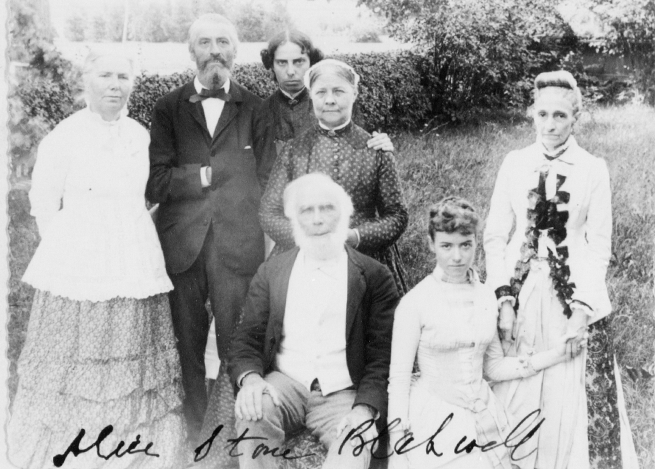 Don’t let byline fool you; the wonderful staff at By the People wrote a good chunk of this piece about their latest crowdsourcing campaign. It’s fascinating stuff.

The trailblazing history of the Blackwell family, tireless campaigners for the rights of women and the abolition of slavery, forms the newest crowdsourcing campaign by the Library’s By the People team — which includes you!

By the People, for the unfamiliar, is our platform in which volunteers can transcribe the letters, writings, diaries and artifacts of eminent people in our collections. It’s like looking into the personal lives of some of the most consequential people in American history and writing out the events of their lives, be they prosaic or historic. These transcriptions are checked, verified and then take their place in the digitized, searchable works of the world’s largest library.

The Blackwell Family papers consist of more than 29,000 items between 1759-1960, with the majority of material dating from 1845 to 1890. Blackwell family members include Lucy Stone (1818-1893); her husband, Henry Browne Blackwell (1825-1909); and their daughter, Alice Stone Blackwell (1857-1950), all of whom were prominent in the women’s rights and women’s suffrage movements. Dr. Elizabeth Blackwell (1821-1910), the first woman to earn a medical degree in the United States and her adopted daughter, Kitty Barry Blackwell (1848-1936), feature prominently in the papers. Other Blackwell family members are also represented within the collection, including Dr. Emily Blackwell, another pioneering female doctor, and Antoinette Louisa Brown Blackwell, the first woman ordained as a minister in the Congregational Church. 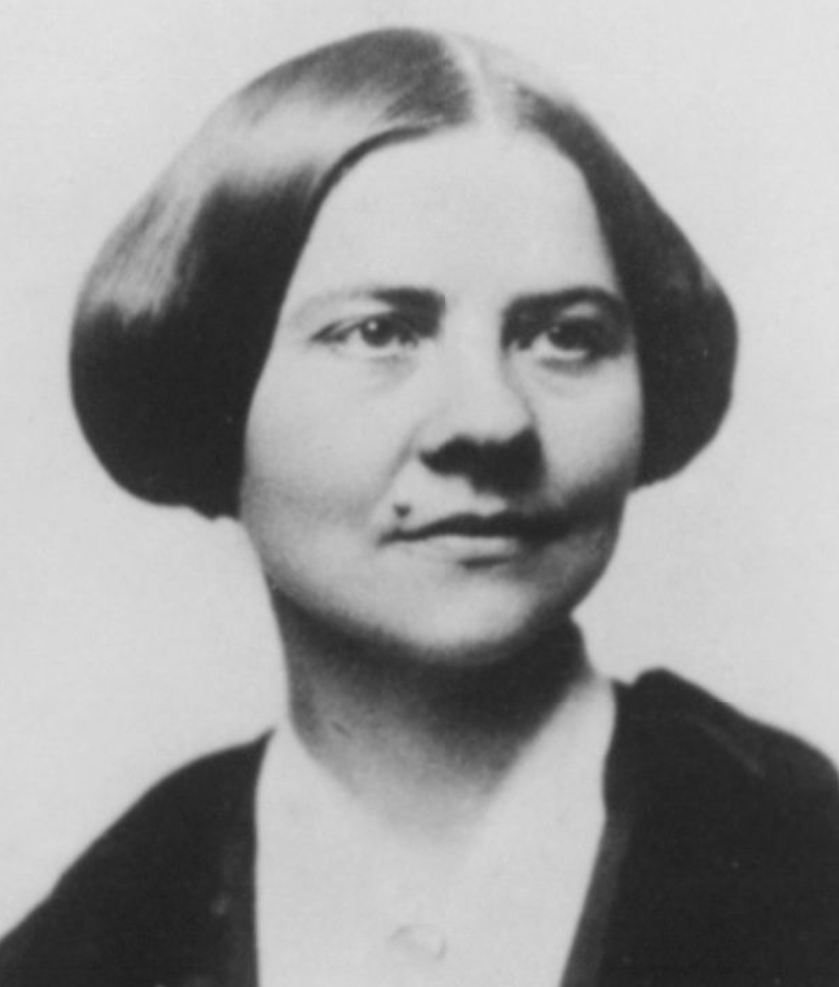 In 1890, second-generation suffragist Alice Stone Blackwell helped to broker a merger of the two major national women’s suffrage organizations, one of which was founded by her parents, Lucy Stone and Henry Browne Blackwell. The two organizations put aside their differences to become the National American Woman Suffrage Association (NAWSA). Alice took up the family business of suffrage becoming the recording secretary for NAWSA and eventually the editor of NAWSA’s weekly newspaper, the Woman’s Journal, which her parents began in 1870.

That’s just some of the history you can dig into. It’s a postcard into our own world in another time.