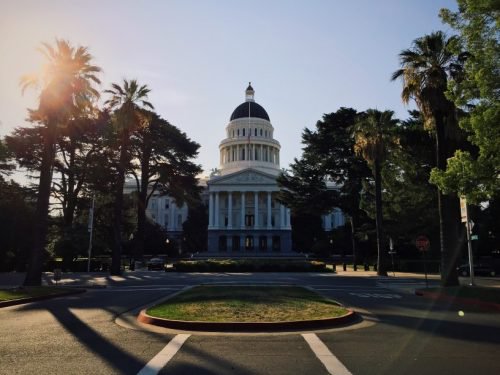 Sunday was the 230th anniversary of the United States Constitution. The oldest constitution still in use, it is remarkable how well it has survived — in spite of constant attempts to violate it — with the most recent example being a partisan bill in the California Assembly. Thankfully, A.B. 375 was withdrawn from committee Friday, a misguided privacy proposal based on an unscientific conception of broadband networks, flawed provisions, and the exclusion of relevant data collection actors. This bill would have implemented the Federal Communications Commission’s (FCC) discriminatory rules that Congress struck down. Moreover, the Federal Trade Commission (FTC) refused to support it, and it contradicted the Obama administration’s Consumer Privacy Bill of Rights. In addition, the proposed law was probably unconstitutional.

The hyperbole of today’s privacy activists claiming that securing rules on broadband providers is the end-all, be-all of regulation only became a rallying cry when the 2015 FCC classified broadband as a telecommunications service. The FCC’s imposition of Title II on broadband triggered the common carrier exemption, depriving both the FTC of its jurisdiction on broadband providers and consumers of their online privacy protections. Eschewing the FTC’s expertise from some 40 years and hundreds of enforcements, the FCC invented privacy rules on the fly and passed them with a bitter 3-2 vote just in time for the end of Obama’s second term. As such, it was utterly appropriate that Congress disapproved the FCC’s regulations through the Congressional Review Act with a bill subsequently signed by President Trump.

The bill’s advocates are fighting against broadband providers’ attempt to offer broadband as an advertising-subsidized service. To be clear, this is exactly the business model that created the commercial internet and platforms that consumers enjoy today such as Google and Facebook. Consumers stand to gain considerably from ad-supported broadband, both by the reduction of broadband prices and enhanced access to services and content. Moreover, it provides meaningful alternatives for advertisers, creating competition in the concentrated online advertising industry and lessening the harms described by…