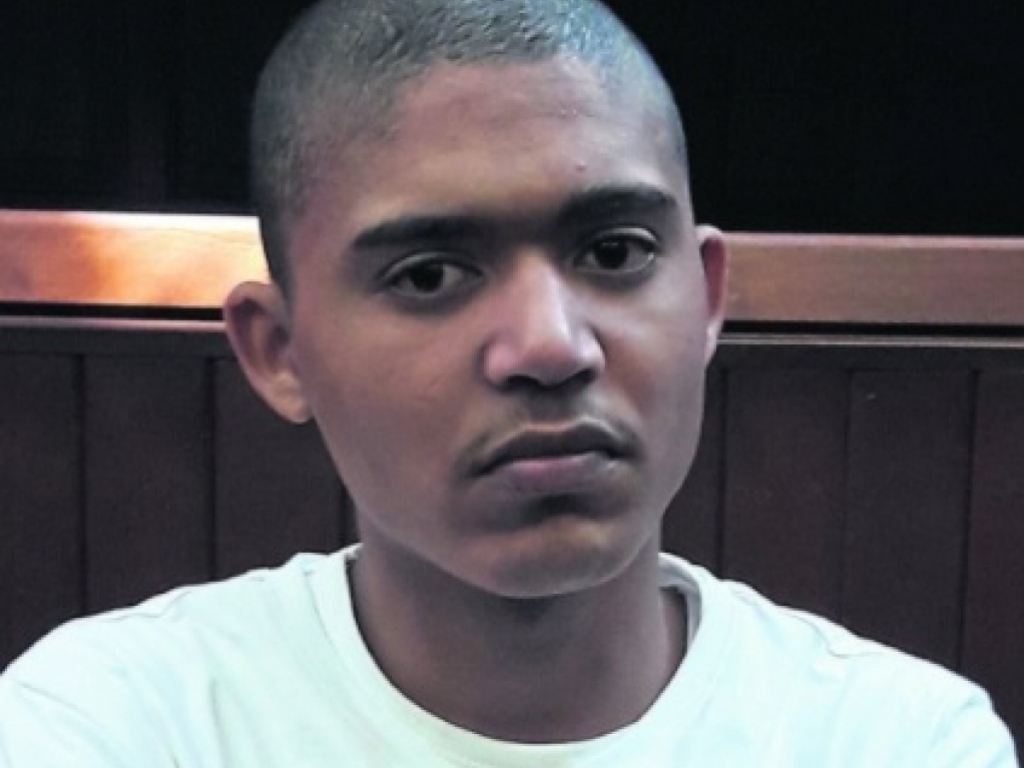 He also received an additional 71 years for other crimes he committed.

The 20-year-old Wilson was found guilty of 13 out of the 15 charges he faced.

Wilson was also found guilty of the murder of 18-year-old Lekita Moore and received one life sentence for her murder. The other life sentences were for the murders of 16-year-old Stacey Lee Mohale and Toyher Stober, and the rape of Dawney Davids

Lekita was stabbed 98 times, her throat slit, one nipple sliced off and her genitals cut out.

Talking to journalists outside the court, Lekita’s father, Charles Moore said that he could never forgive his daughter’s killer.

“How would I forgive a guy like that? He has done nothing but takes other people’s lives.”

A video by Die Son shows Wilson clapping his hands after he was sentenced.