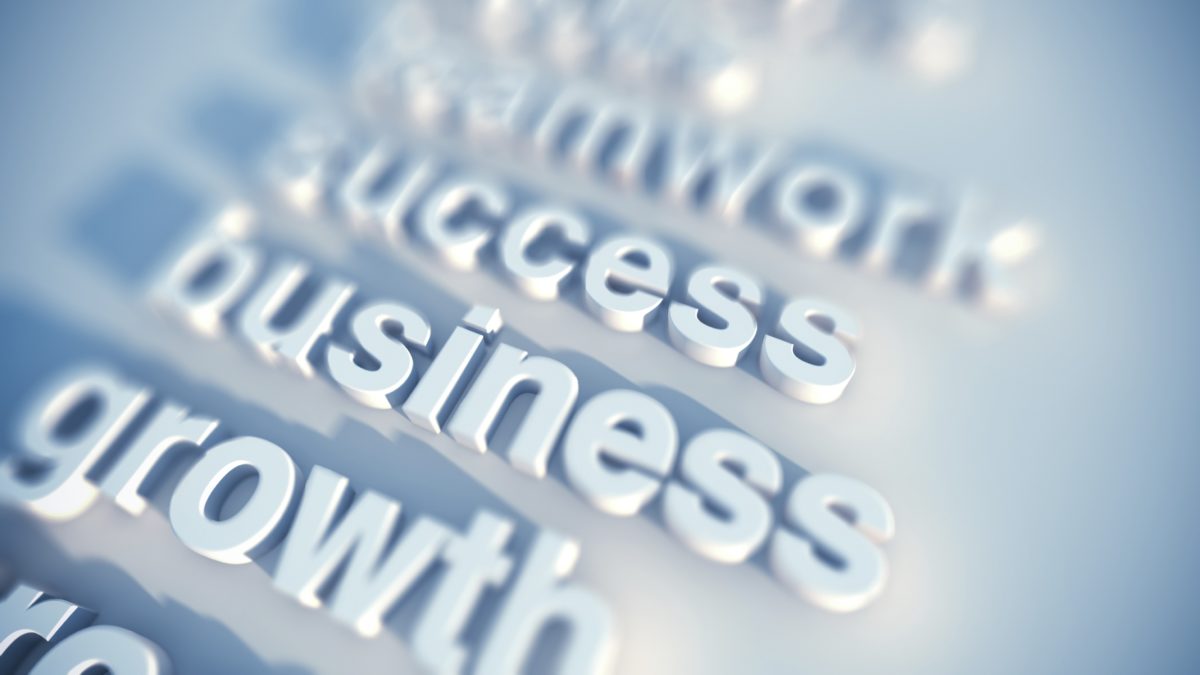 While the WannaCry ransomware infections now seem to be declining from their peak last month, the chaos following the global attack is far from over. The malware that swept around the world infected more than 300,000 computers in 100 countries, and continues to hit companies such as Honda, shutting down production.

In the UK, NHS hospitals were particularly badly hit – possibly because of a reliance on an older version of Windows – and many are still dealing with the aftermath. Like many computer worms, the WannaCry malicious code replicates and spreads itself among networked computers, causing untold havoc within large organisations that rely on vast computer infrastructure – such as the NHS.

And if that wasn’t enough, whilst recovering from the WannaCry attack, many organisations found themselves in the firing line once again, when the Petyawrap (or NotPetya) infection – so named because it masquerades as the Petya ransomware – was unleashed last month. The malware exploded across the world at the end of June, taking out organisations from banks to electricity grids.

This successive attack is further proof that modern IT infrastructures are incredibly vulnerable. But it doesn’t mean that enterprises are defenceless. Attacks like Pertyawrap…