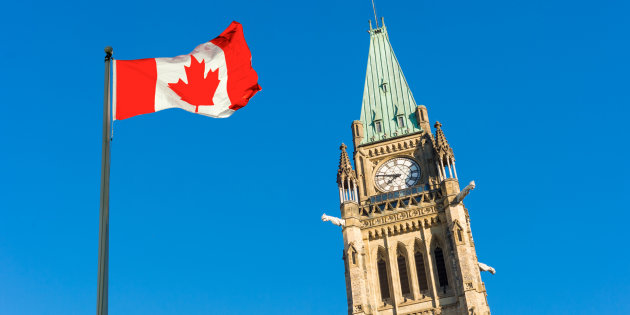 OTTAWA — The House of Commons shut down email and computer network services Sunday over fears hackers might try to break into Canadian parliamentary accounts.

Commons spokeswoman Heather Bradley told HuffPost Canada the Parliamentary emails accounts “were temporarily deactivated as part of preventative measures” due to the hacking in the United Kingdom.

On Friday, MPs in Britain and their staff were informed of a “sustained and determined attack” against their networks.

In Canada, a message from the information technology service branch noted the “unscheduled multiple service interruption” occurred from 4 a.m. to noon Sunday and affected: