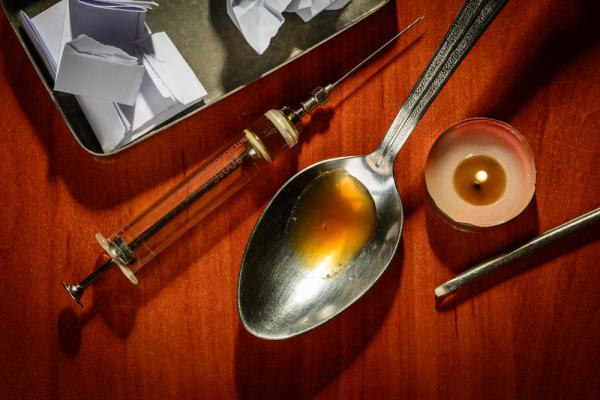 Sept. 4 (UPI) — Drug overdose deaths in the United States skyrocketed 21 percent in 2016 from the previous year, accounting for the deaths of approximately 64,000 people, according to numbers from the Centers for Disease Control.

Florida had the highest overall number of overdose deaths in 2016, with 5,167.

The reason for the spike appears to be fentanyl, a synthetic opioid analgesic similar to morphine but 50 to 100 times more…