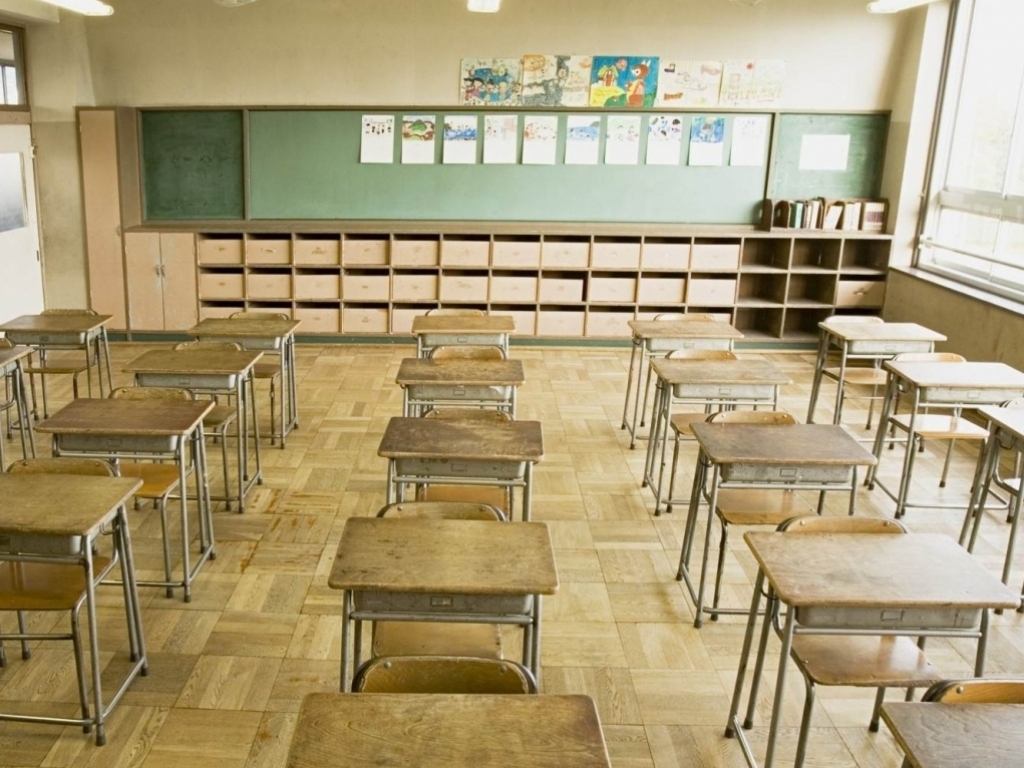 The South African Human Rights Commission (SAHRC) said it would collaborate with Chapter 9 institutions in an effort to address violence in schools.

Sexual violence in schools has been brought under the spotlight once again, after the South African Human Rights Commission (SAHRC) said it would collaborate with Chapter 9 institutions in an effort to address the matter.

Those Chapter 9 institutions include the Commission for Gender Equality and the Commission for the Promotion and Protection of the Rights of Cultural, Religious and Linguistic Communities. Sexual violence has the same implications across the board.

However, it is the sexual violence perpetrated by staff against pupils that has raised red flags. It clearly indicates that authorities have failed dismally to vet those who are actually entrusted with the responsibility of protecting children.

"Like the rest of the nation, the South African Human Rights Commission (the SAHRC or Commission) is shocked by recent reports of sexual violence directed against children, in schools across South Africa," said SAHRC spokesperson Gushwell Brooks.

"One of these reports is of particular concern as it indicates that 87 children were molested, sexually harassed or otherwise sexually assaulted by a 57-year-old school patroller at AB Xuma Primary School in Soweto," added Brooks.

What angers the Commission most is that the crimes were carried out over such a protracted period, without being detected.

"The school authorities were either not aware of or ignored the then ongoing abuse. A further report has emerged over the past weekend, of a 17-year-old learner who had been raped by a patroller in a separate incident in Pretoria.

"The Gauteng Department of Education has indicated that at least five separate incidents are under investigation, in the Gauteng province alone," added Brooks.

So, what is it that is to be done, given the gravity of the circumstances that have presented themselves?

"The Commission is engaging with the Commission for Gender Equality (the CGE) and the two Chapter 9 institutions intend to collaborate and work with the Department of Basic Education and communities in creating a safe learning environment for learners in schools and beyond, in communities, where they live," added Brooks.