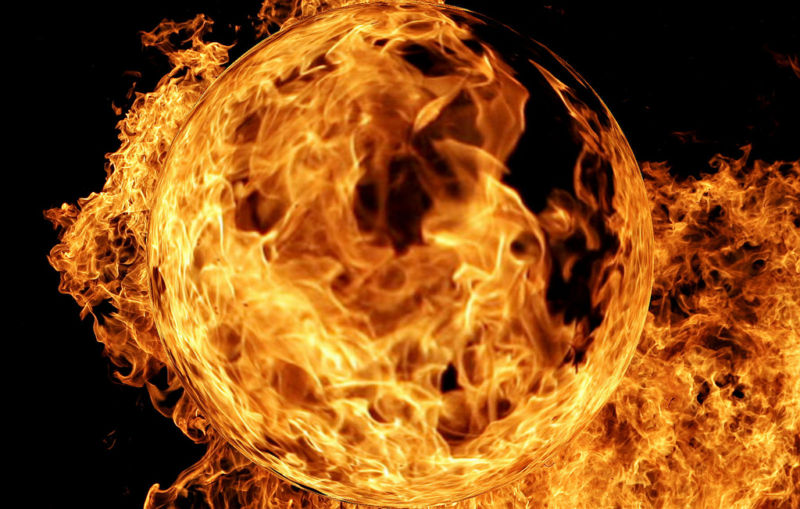 Microsoft sparked a curious squabble over malware discovery and infection rates. At the start of the month security firm Check Point reported on a browser hijacker and malware downloader called Fireball. The firm claimed that it had recently discovered the Chinese malware and that it had infected some 250 million systems.

Today, Microsoft said no. Redmond claimed that actually, far from being a recent discovery, it had been tracking Fireball since 2015 and that the number of infected systems was far lower (though still substantial) at perhaps 40 million.

The two companies do agree on some details. They say that the Fireball hijacker/downloader is spread through being bundled with programs that users are installing deliberately. Microsoft further adds that these installations are often media and apps of “dubious origin” such as pirated software and keygens. Check Point says that the software was developed by a Chinese digital marketing firm named Rafotech and fingers similar installation vectors; it piggy backs on (legitimate) Rafotech software and may also be spread through spam, other malware, and other (non-Rafotech) freeware.

Both companies similarly agree on what the software then does; directly, it hijacks your browser so that it uses a fake search engine (run, according…