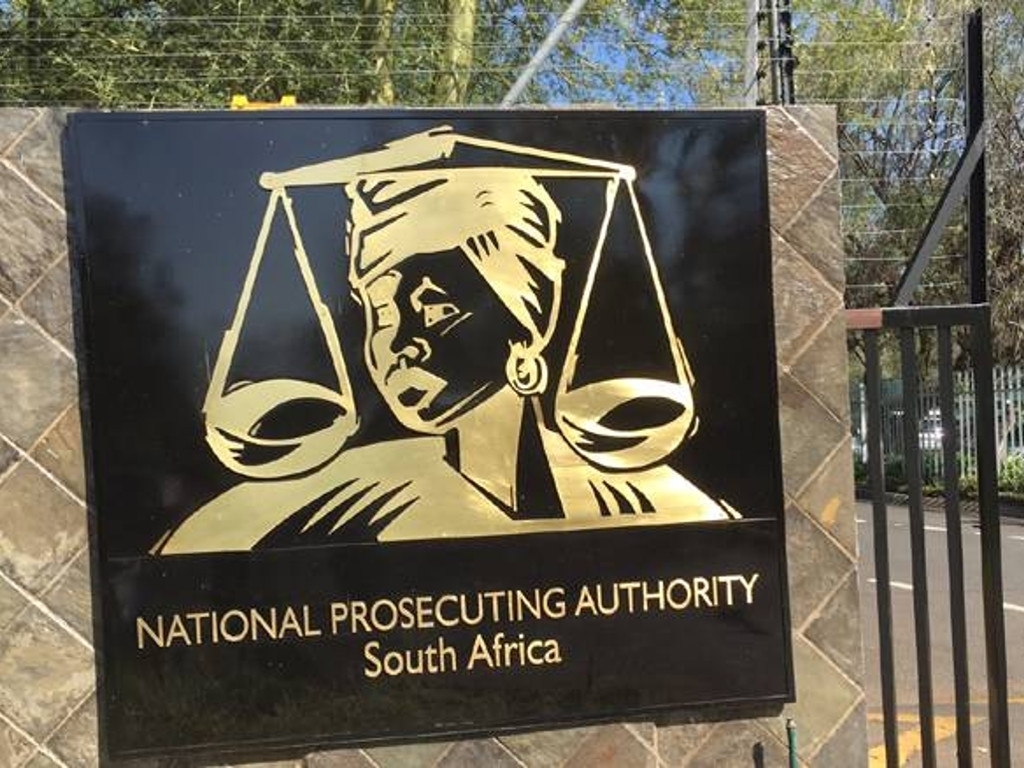 The national prosecuting authority (NPA) has confirmed that the chief prosecutor’s office in Pretoria was burgled.

The national prosecuting authority (NPA) has confirmed that the chief prosecutor’s office in Pretoria was burgled. News24 reports that the break in occurred at chief prosecutor advocate Matric Luphondo’s office at the Pretoria Magistrate’s Court on last Thursday. It is not known what cases the advocate was working on at the time of the burglary. Eyewitness News reports that the intruders accessed the building via a fire escape and then climbed through a window leading to the ladies’ bathroom. According to reports, the Pretoria Magistrate’s Court is considered to be a secure facility as it has state-of-the-art CCTV cameras. Sources have called this break in a “serious attack on the state”. Thursday’s incident is the latest in a spate of burglaries targeting state institutions. Since March this year, burglaries have been reported at the office of the Chief Justice and the offices of the Directorate for Priority Crime Investigation (better known as the Hawks).