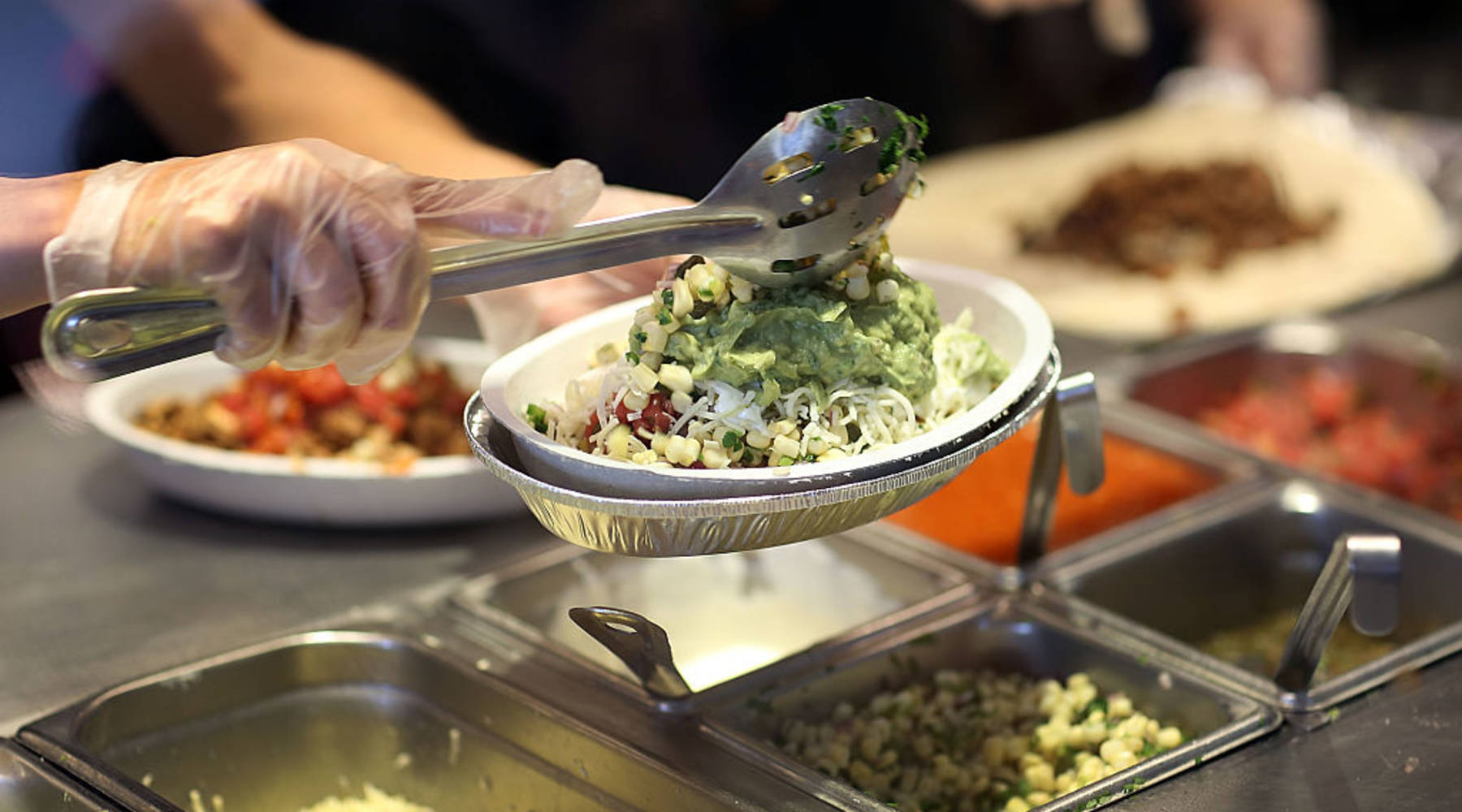 Following a series of food-safety issues in 2015 and 2016, the company has been hit by another controversy: a security breach that’s affected its chains nationwide.

The company says hackers stole customer payment data from most of its 2,250 restaurants between March 24 and April 18. Reuters reported that the stolen data includes account numbers and internal verification codes — data that can be potentially used to drain debt card accounts or clone credit cards.

David Jones with the software company Irdeto said it’s important to check your accounts — and quickly — if you used a card at Chipotle during this time frame.

“Really, look at the statements and evaluate expenses and makes sure there’s nothing suspicious on there,” he noted.