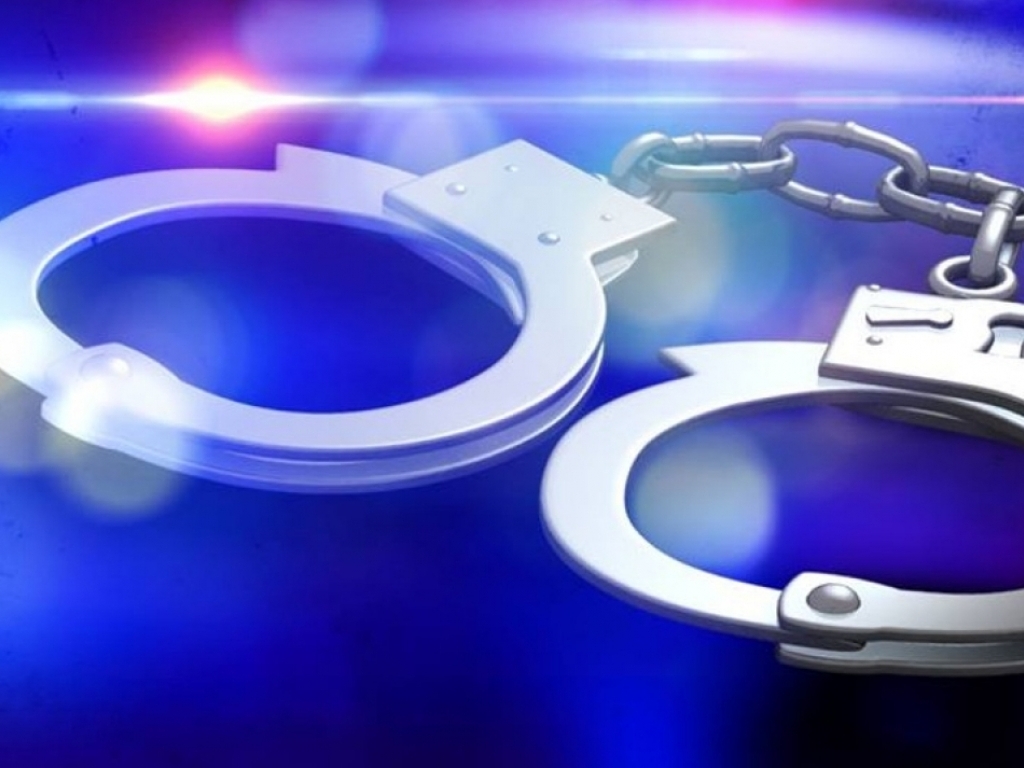 A 24-year-old man was arrested following an armed robbery at a business in Uitenhage.

A 24-year-old man was arrested following an armed robbery at a business in Uitenhage.

According to a police statement, four armed men entered a store and demanded cash from the owner.

"One armed with a firearm, threatened the shop owner and attempted to gain access to the cash register but failed. The suspects then took cellphones and fled on foot from the scene," the statement read.

Community members saw what was happening and helped nab one of the suspects. Three suspects managed to escape.

Uitenhage Station Commander, Brigadier Laurence Soekoe said, "The role of community involvement is pivotal in assisting us to arrest suspected criminals, and it is imperative to win the war against crime. We applaud their swift action".