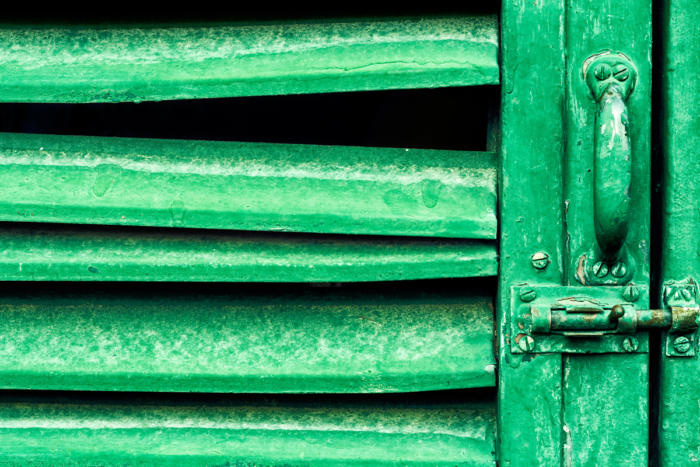 The likelihood that companies will experience a security incident continue to rise every year. While most organizations have put a data breach preparedness plan in place to combat such incidents, most executives aren’t updating or practicing the plan regularly, according to study released earlier this month.

“When it comes to managing a data breach, having a response plan is simply not the same as being prepared,” Michael Bruemmer, vice president at Experian Data Breach Resolution (which sponsored the study) said in a statement. “Unfortunately many companies are simply checking the box on this security tactic. Developing a plan is the first step, but preparedness must be considered an ongoing process, with regular reviews of the plan and practice drills.”

The Fourth Annual Study: Is Your Company Ready for a Big Data Breach? was conducted by security research firm Ponemon Institute on behalf of Experian Data Breach Resolution. In August , Ponemon surveyed 619 executives and staff employees who work primarily in privacy, compliance and IT security in the U.S.