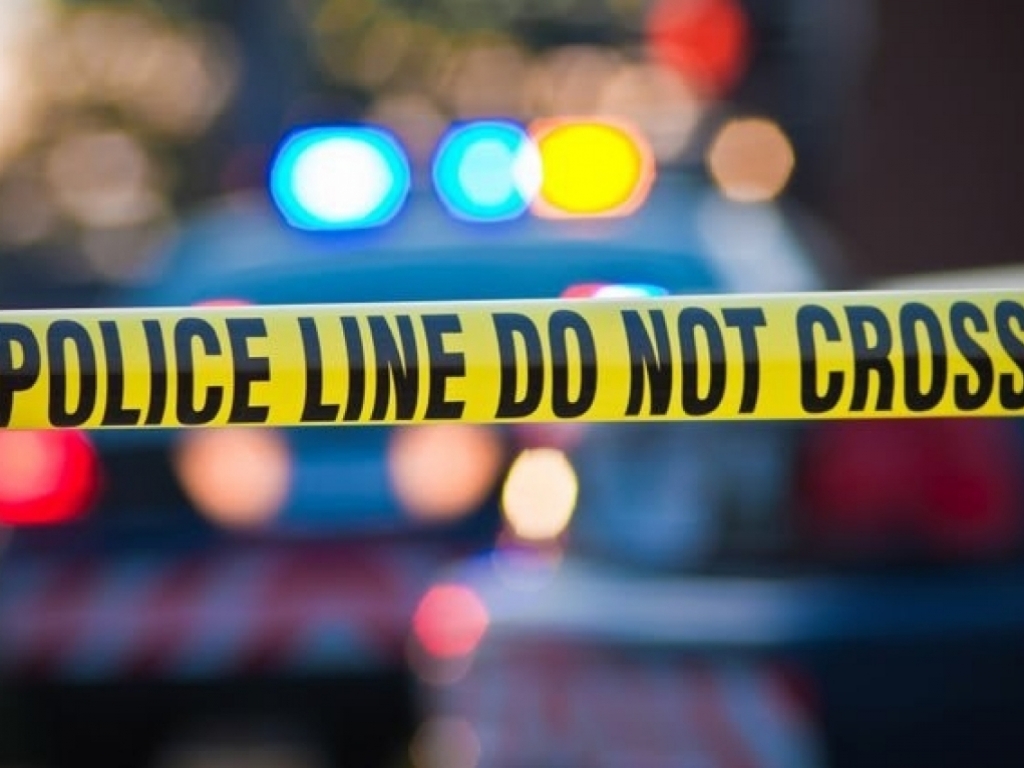 Constable shot and killed in Soweto

In Soweto West, a police officer was shot and killed while following a vehicle with suspicious occupants on Sunday.

A police officer was shot and killed in Soweto West on Sunday while following a vehicle with suspicious occupants.

Police spokesperson Brigadier Mathapelo Peters confirmed the shooting of the 36-year-old constable. The constable and two other officers were on routine crime prevention duty when they spotted a silver Mercedes Benz with tinted windows at an Engen garage in Mofolo South.

“They followed it to Elias Motswaledi Road. The suspects suddenly opened fire on the police vehicle and the constable, who was driving, was shot in the upper body. A 14-year old passer-by was also shot and was rushed to a nearby hospital,” Peters said.

The constable died at the scene.