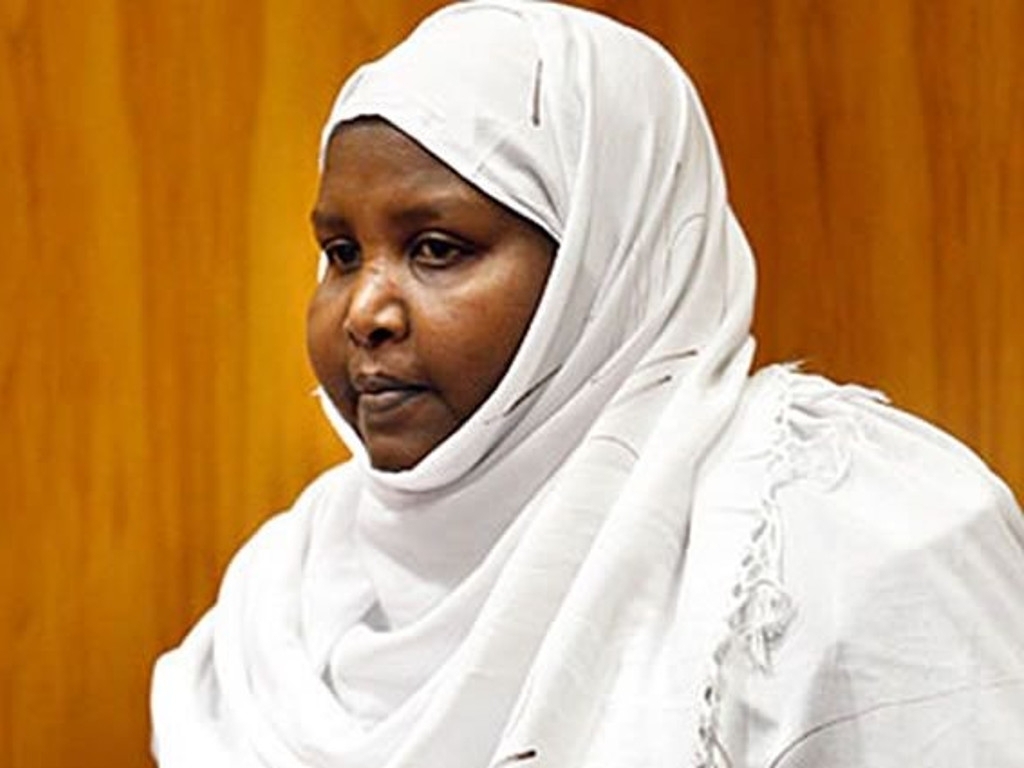 Convicted plane hijacker could get compensation if victims don’t claim

A convicted plane hijacker, could receive the compensation paid into a victims’ claims trust account if the victims don’t submit their claims.

A convicted plane hijacker, whose prison term expired in February, could receive the compensation paid into a victims' claims trust account if the victims don't submit their claims.

Asha Ali Abdille, who received a nine-year prison term for the 2008 hijacking of a plane flying between Blenheim and Christchurch, New Zealand, in February 2008, stands to receive the NZ$25 000 paid into the compensation account.

The compensation fund falls under the Prisoners' and Victims' Claims Act, and is paid out where there is a breach of the Bill of Rights or Human Rights Act, or where an individual's privacy is interfered with.

Among the victims in Abdille's crime are the two pilots Dion McMillan and Ross Haverfield and a passenger. Haverfield was stabbed in the foot, while McMillan required extensive surgery to repair a wound to his hand which put him off work for an extended period of time. A passenger was also stabbed during the incident while trying to speak to Abdille.

Abdille came to New Zealand in 1994 from Somalia. She reportedly had a long history of mental health issues and had more than 20 convictions by the time she committed the hijacking.

In its final decision, the parole said that it could not delay her release beyond February as she had served her nine-year term. It noted that she has spoken of hijacking a plane again, as well as raising concerns of potential future risky behaviour.

It did, however, set conditions governing her release which include taking treatment and counselling as directed, and prohibiting her from travelling by plane and entering any airports.