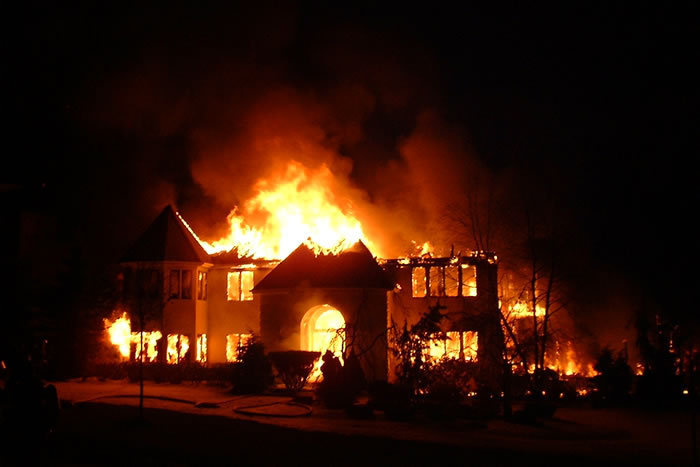 If you are dependent upon an embedded medical device, should the device that helps keep you alive also be allowed to incriminate you in a crime? After all, the Fifth Amendment of the U.S. Constitution protects a person from being forced to incriminate themselves.

Nonetheless, that’s what happened after a house fire in Middletown, Ohio.

WCPO Cincinnati caught video of the actual fire, as well delivered news that the owner’s cat died in the fire. As a pet owner, it would be hard to believe that a person would set a fire and leave their pet to die in that fire. The fire in question occurred back in September 2016; the fire department was just starting an investigation to determine the cause of the blaze.

A month later, 59-year-old homeowner Ross Compton was arrested and charged with felony aggravated arson and insurance fraud. The cause of the fire was still undetermined, but it had resulted $400,000 in damages to the house and contents of the 2,000-square-foot home.

Fire investigators knew there had been “multiple points of origin of the fire from the outside of the residence.” At the time, the police cited inconsistencies in Compton’s statements when compared with the evidence from the fire.

There were additional “conflicting statements” given to the 911 operator; Compton had…