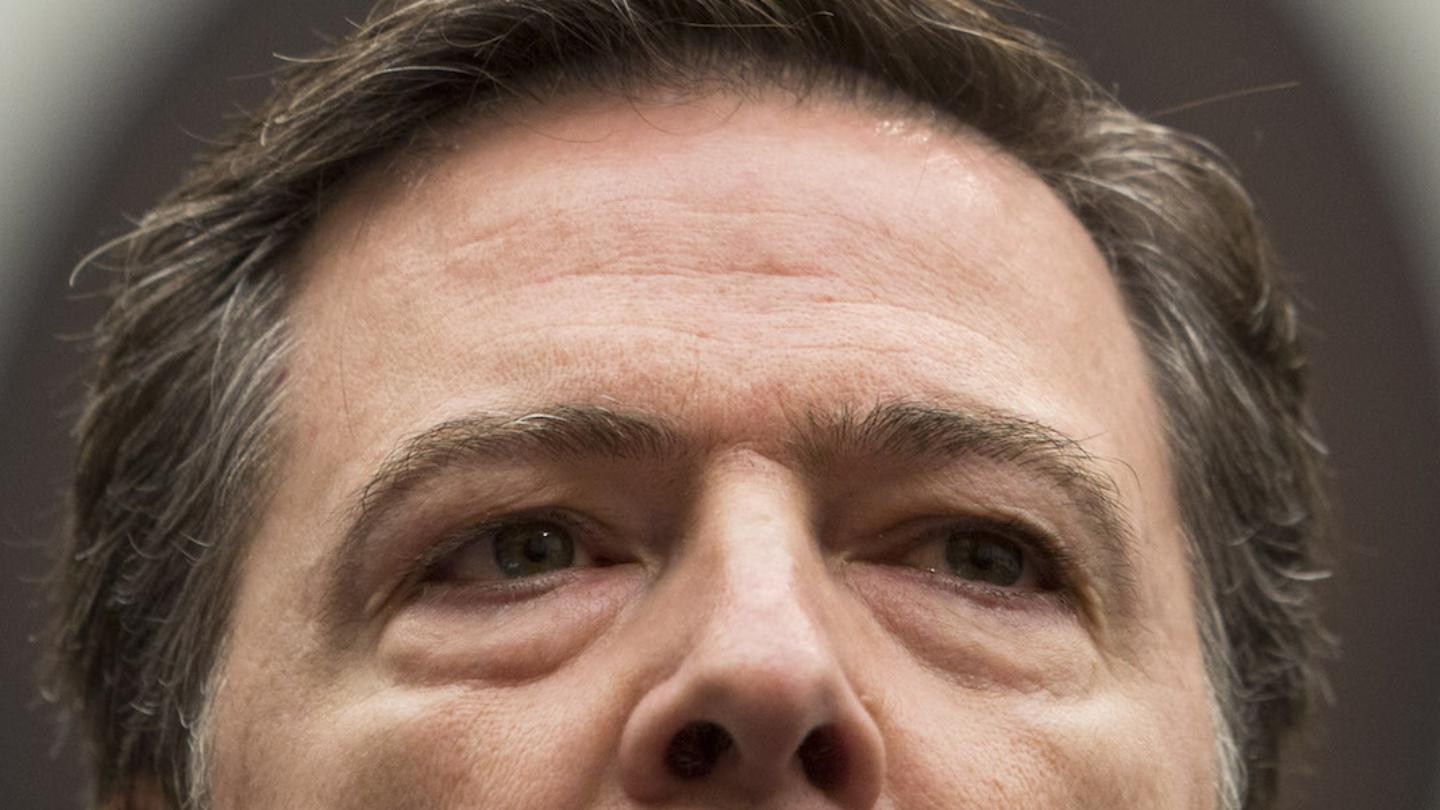 President Donald Trump fired FBI Director James Comey on Tuesday evening. While Comey’s full legacy remains to be seen, we know one thing for sure: He was the most outspoken enemy of public access to strong encryption in the United States intelligence community.

Comey’s stance on encryption was that it allowed bad guys to “go dark”—making it impossible for law enforcement to access their data during investigations. This isn’t rare in the intelligence community, and aligns closely with Trump’s limited public discussion of the issue (Trump suggested Americans boycott Apple for not helping the FBI break into an iPhone belonging to the terrorist who committed the San Bernardino attack in 2014).

We don’t yet know who will replace Comey, and whoever does will likely also want the ability for the FBI and other intelligence agencies to obtain as much information as possible for its investigations.

But Comey spoke often and repeatedly about his disdain for tech companies who protect the privacy of their users by using strong encryption. At Congressional hearings, think tank panels, and in public speeches, he noted his disdain for end-to-end messaging encryption—which cannot be intercepted and decrypted while messages are in transit—and for the default encryption of data on iPhone and Android phones. This is important because it protects phones from being easily hacked and people’s information from being stolen.

Comey tried numerous tactics to get tech companies and Congress to make law enforcement access to encrypted data easier. His go-to argument was that tech companies weren’t “trying hard enough” to design new types of encryption that could be accessed by law enforcement but not by, say, hackers or foreign governments. He repeatedly said that law enforcement wanted a “front door” or a “golden key” to access data with a warrant, but ignored the many computer scientists and cryptographers who explained that, by definition, any vulnerability built into encryption could potentially be exploited by hackers.