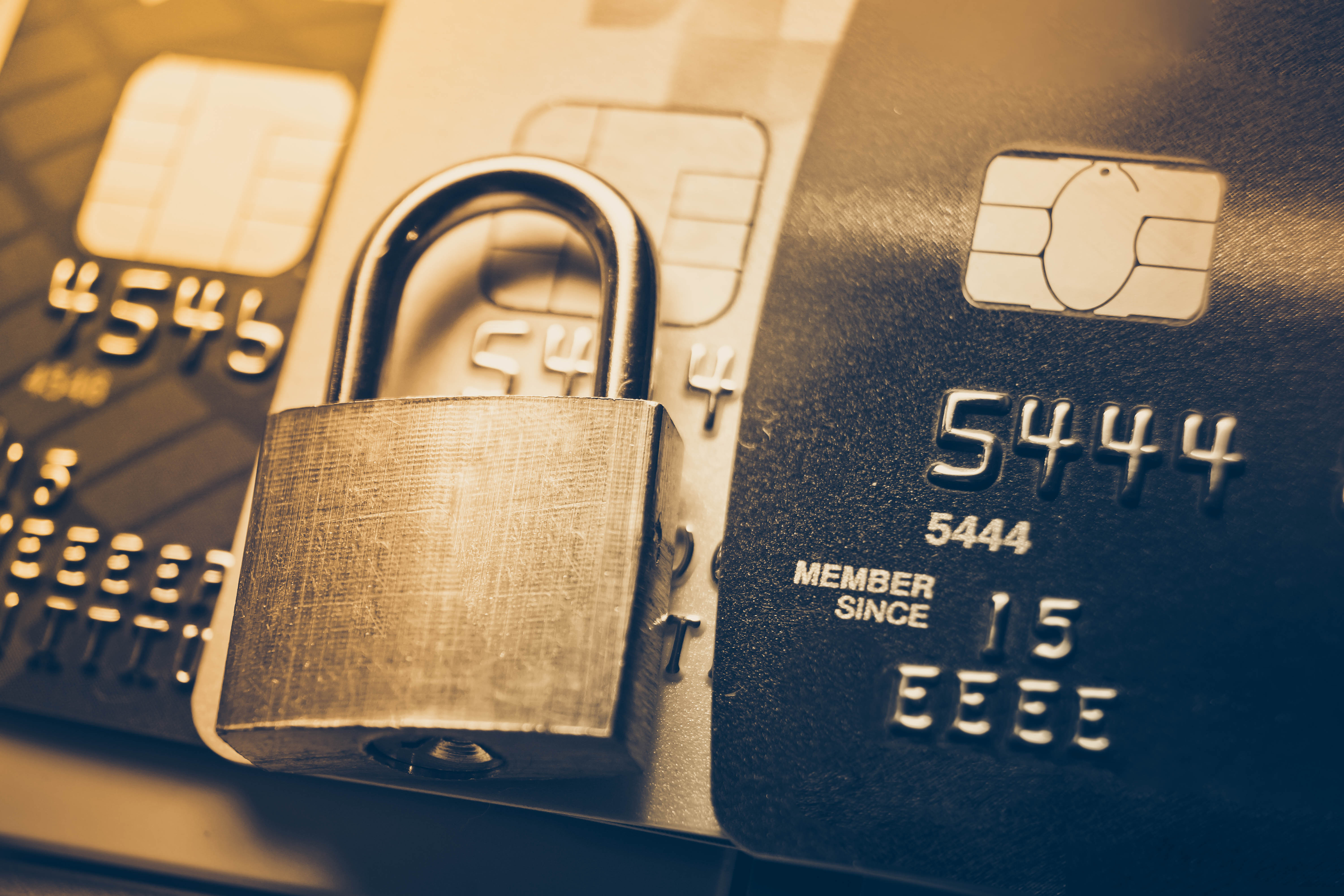 Eleven people have been charged this week for their alleged roles in a credit card fraud ring based in south Queens that prosecutors say is connected to a violent street gang, prosecutors announced on Friday.

Queens District Attorney Richard A. Brown said the suspects took stolen credit card information and embedded it onto phony Visa, MasterCard and American Express credit cards that were then used to purchase expensive, high-tech items and high-end cosmetics from stores across the tri-state area and the Eastern Seaboard.

Through a lengthy investigation, police identified Ramsey “Rambo” Sutton, 23, of Ronkonkoma, NY as the ring leader; he was identified as a reputed member of the Mac Bellas, which Brown said is an off-shoot of the Bloods gang. In court-authorized wiretaps, Sutton was allegedly recorded informing his partners in the ring numerous times about the credit cards’ production.

The forged cards were then provided to male and female shoppers associated with the theft ring, who then went out and purchased electronics including Apple iPads. Between October 2016 and February of this year, Brown said, the shoppers obtained more than $50,000 in cosmetics, gift cards and other items in visits to Sephora stores across New York, Connecticut, Virginia and Maryland.