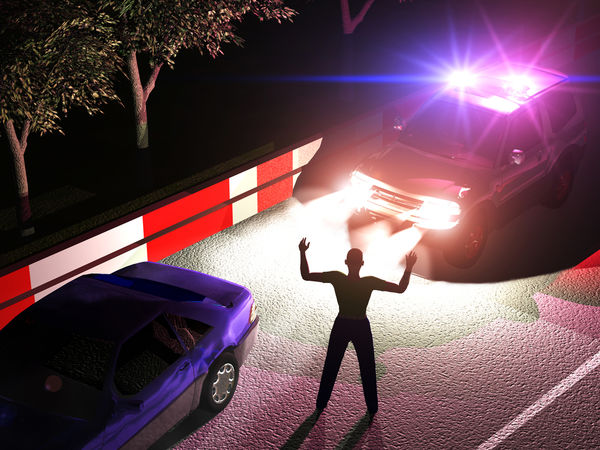 Check out what went down in the township:

March 7, 7:22 p.m. 1100 block of Seaton Ross Road, Wayne – Steven Parsons, 27, of West Chester, was charged with multiple counts of unauthorized credit card use and theft by unlawful taking after the victim reported fraudulent transactions on their credit cards.

March 28, 2:03 p.m, 600 block of Swedesford Road – Police were called after an unknown person used the identity of two employees to order a controlled prescription. Kristina Kennard, 39, of Aston, was charged with identity theft and unlawful pharmacy acts.

April 1, 3:02 p.m., Route 202 – Cameron Calloway, 36, of Philadelphia, was charged with possession of a small amount of marijuana and paraphernalia during a traffic stop.