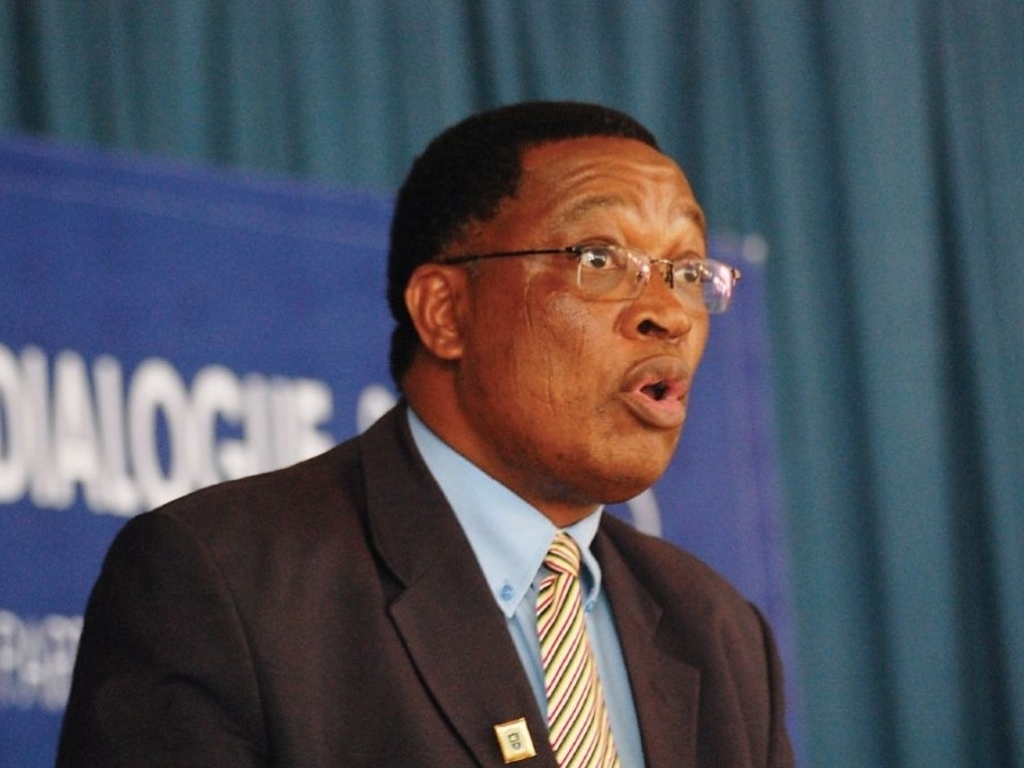 The flow of illegal guns remains one of the major contributing factors to the exceedingly high crime rate in South Africa.

The flow of illegal guns remains one of the major contributing factors to the exceedingly high crime rate in South Africa.

That is according to the Inkatha Freedom Party (IFP), which has a significant footprint in KwaZulu-Natal (KZN). The circulation of illegal firearms is most prevalent in KZN and the Eastern Cape, where weekly efforts by the police to clean up both provinces are yielding minimal results.

The IFP comments come in the wake of the crime stats released by the Minister of Police, Fikile Mbalula, on Tuesday.

“We are not at all surprised at the rise in murder crime cases in our province as there were 4014 murders reported in the province from April 2016 to March 2017,” said IFP KZN spokesperson for Community Safety Blessed Gwala.

“While we analyse these statistics, we must keep in mind that these figures represent only reported cases of criminal activity. Fact of life is that in this province, hardly a day passes without us hearing of another murder, rape, abduction and burglary. Criminals are already a step ahead of the law enforcement agencies,” added Gwala.

The KZN province is also notorious for its political killings and taxi violence. Both of which have claimed countless lives over the past two decades. Bringing the perpetrators of those crimes to book has been a challenge. Tracing the weapons used for those crimes makes it exceedingly difficult for law enforcement to produce any positive results.

“We need to address the issue of the proliferation of illegal guns which are alleged to be used in the killings and committing crimes. This issue is a national problem and it needs a national response,” said Gwala.

Gwala said there needed to be an acknowledgement that government does not have a firm handle on the flow of illegal guns in that province or the country, adding that dialogue was of the essence.

“As the IFP we are of the opinion that there needs to be a discussion about illegal firearms in this country – a national discussion. It’s frustrating and it’s heart-breaking and we have to look in the mirror sometimes and realize we are a country that is prone to violence and prone to having availability of guns,” explained Gwala.

“New and modified strategies should be implemented as criminal trends change or evolve. With a renewed focus and intensity, we can and will do better,” added the MPL.