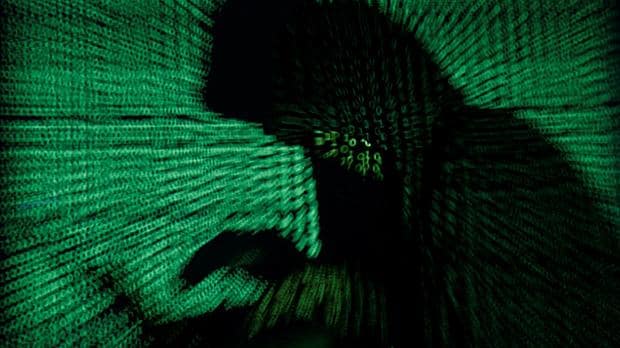 The threat from the cyber attack that crippled international services “will continue to grow” as people return to work on Monday, the head of Europol warned.

Since Friday’s breach more than 200,000 victims – including the NHS – across 150 countries have been infected by the Wanna Decryptor ransomware, also known as WannaCry.

Speaking to ITV’s Peston on Sunday, Europol director Rob Wainwright said the attack was indiscriminate across the private and public sectors.

“At the moment we are in the face of an escalating threat, the numbers are going up, I am worried about how the numbers will continue to grow when people go to work and turn their machines on Monday morning.

“The latest count is over 200,000 victims in at least 150 countries. Many of those will be businesses including large corporations.”

Organisations across the globe, including investigators from the National Crime Agency (NCA), are now working non-stop to hunt down those responsible for the ransomware.

NHS organisations across the country reported IT failures as a result of a major cyber attack. Those affected are believed to include:

Mr Wainwright’s warning came after a UK security expert, who was hailed an “accidental hero” for halting the spread of Friday’s virus, predicted that a further attack could come on Monday.

The virus, which took control of users’ files, has already infected 125,000 computer systems and spread to 100 countries, including Spain, France and Russia. In England, 48 NHS trusts fell victim, as did 13 NHS bodies in Scotland.

Some hospitals were forced to cancel procedures and appointments, as ambulances were directed to neighbouring hospitals free from the computer virus.

The scale of the damage was limited by a UK cyber security researcher.

He learned that on infecting a new computer, the virus contacted a web address and started to take files hostage only if it…