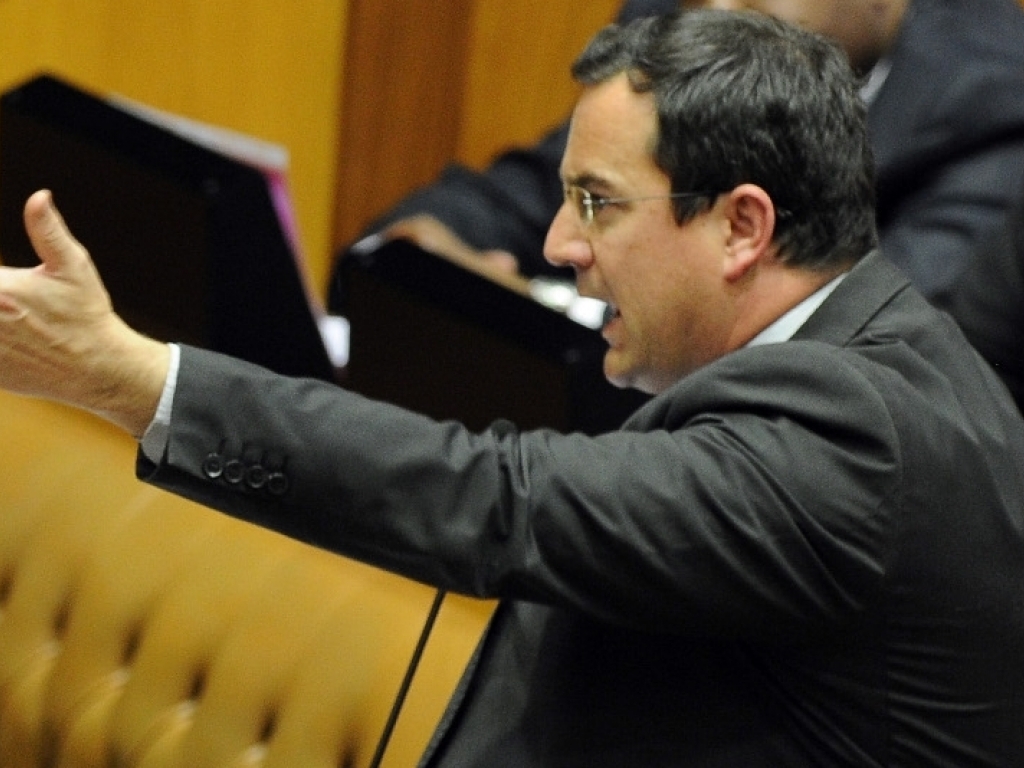 Bongo is currently the subject of an Ethics Committee investigation, after he was accused of trying to bribe the evidence leader in the state capture inquiry, Advocate Ntuthuzelo Vanara. Most opposition parties in the National Assembly welcome the investigation, but Steenhuisen believes a stronger message needs to be sent.

“In addition to the committee’s investigation, we will be laying criminal charges of corruption against Minister Bongo in terms of the Prevention and Combating of Corrupt Activities Act (12 of 2004) and will also be lodging a formal complaint with the Public Protector to investigate Bongo’s alleged violation of the Executive Members’ Ethics Act (82 of 1998),” said Steenhuisen.

“If proved to be true, these allegations serve as basis for criminal charges to be pursued and they further amount to a gross violation of the provisions of the Executive Members’ Ethics Act and the associated Executive Ethics Code which, amongst others, prohibits ministers from using their position to enrich themselves or improperly benefit any other person and requires that ministers fulfill all obligations imposed upon them by the constitution and law.”

The jury is out on whether there will be any accountability for these actions. This is not the first time that Bongo has found himself under a cloud of this nature.

“Despite the fact that minister Bongo has only recently been appointed following President Jacob Zuma’s cabinet reshuffle on 17 October, it has already emerged that he is currently under active investigation by the Directorate for Priority Crime Investigation (Hawks) for his alleged involvement in fraud and corruption while he served as the head of legal services in the Department of Human Settlements of Mpumalanga in 2012.

“The DA has already undertaken to submit parliamentary questions to ascertain if Bongo was properly vetted by the SSA prior to being appointed.”