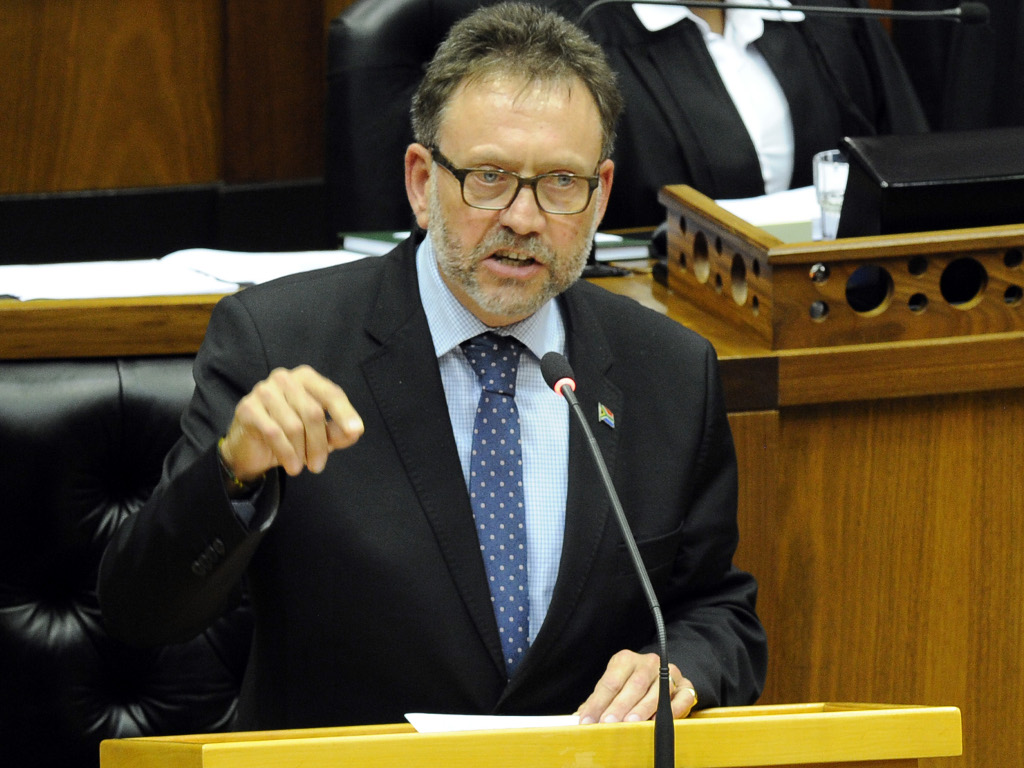 DA: Prisoners will not be rehabilitated if overcrowding is not addressed

James Selfe said overcrowding in South African prisons was directly responsible for the failure of Correctional Services to rehabilitate the majority of prisoners.

Member of Parliament for the Democratic Alliance, James Selfe, said overcrowding in South African prisons was directly responsible for the failure of Correctional Services to rehabilitate the majority of prisoners.

Selfe said the number of offenders that do reoffend was still depressingly high, adding that these new offenses were recorded again within a very short space of time. He said the failure to rehabilitate offenders contributed significantly to what is an exceedingly high crime rate in South Africa.

“That is chiefly because the prisons are so overcrowded that with the best will in the world, many rehabilitation programmes are difficult to roll out and key categories of staff, such as psychologists and educators are in short supply,” Selfe told parliament on Wednesday.

The biggest problem with South African offenders does not manifest itself in the public domain though, but rather it is within the prisons that the worst kind of reoffending is done. Prisons have become fertile grounds for gangsterism to flourish, and the failure to address overcrowding makes this challenge exceedingly difficult to overcome.

“Overcrowding also allows the gangs to flourish. Overcrowding is driven by two major factors. the first is the result of longer sentences, to which the Minister referred, and particularly minimum sentences,” said Selfe.

“Secondly, this is caused by large numbers of remanding detainees who could often not be released on bail, because they cannot afford to pay relatively low amounts of bail or because they have no fixed addresses.