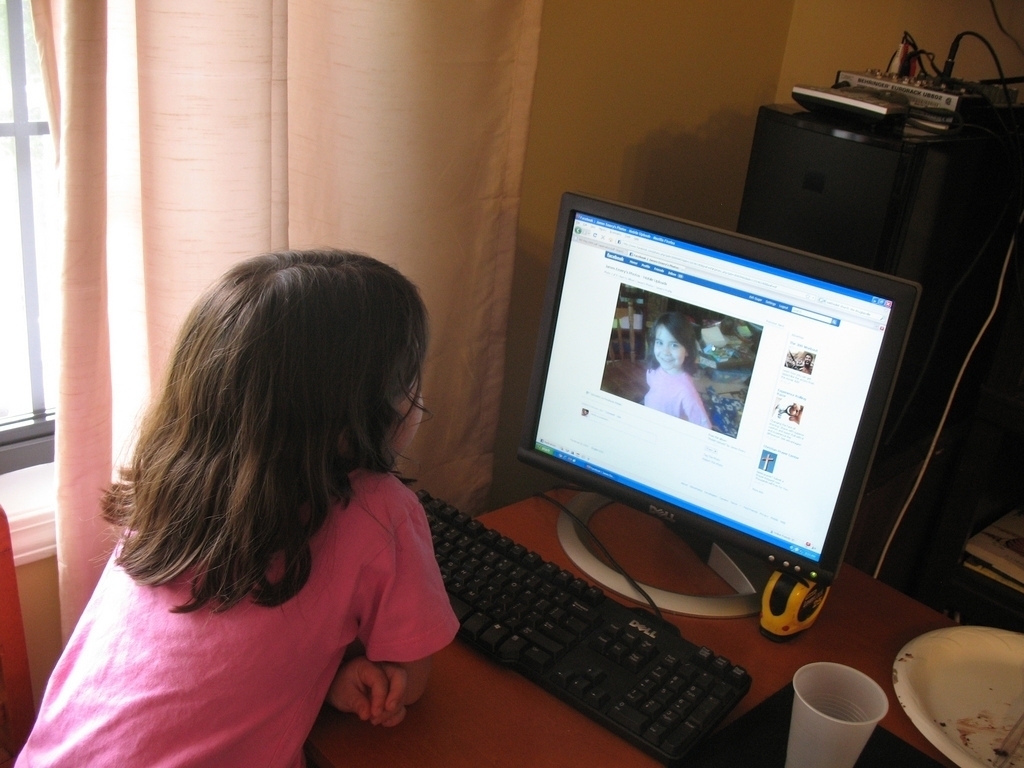 In the biggest case of its kind to hit the principality of Denmark, Danish police arrested more than 1 000 people for distributing sexually explicit video material featuring two 15-year-olds.

Police Inspector Lau Thygesen described the case as being “very large and complex”.

Those arrested range in age from 15 years to people in their 20s, police superintendent for Denmark’s National Crime Centre, Flemming Kjaerside, said. Around 800 of those arrested were male.

There has also been a shift in tolerance towards such acts as movements like the #MeToo movement gains traction.

“We want to give out a warning to young people: think about what you’re doing,” Kjaerside explained.

“Don’t ever share sex videos. It can have consequences for the victims and also for those distributing. We really hope that it is an eye-opener for young people, that they should be careful in the digital world about what you should do,” he added.

The arrests came as a result of Facebook alerting United States authorities that two explicit video clips, as well as a photograph of the young couple, were being distributed on its chat platform, Messenger, last year. US authorities alerted European police, who in turn, brought in the Danish police.

Danish police explained that while most of those charged only distributed the material a few times, others shared it several hundred times.

The consequences of conviction are rather dire, ranging from prison sentences to being excluded from certain professions such as childcare, as well as facing immigration restrictions to the United States.