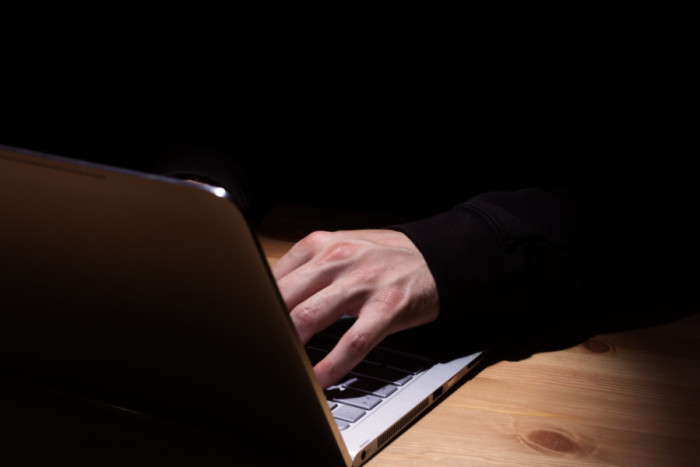 The dark web is increasingly becoming the marketplace for lone-wolf terrorists to buy guns, drug dealers to sell their wares and for hackers to trade personal data, a Johnston Press investigation has found.

Reports by the not-for-profit research organisation RAND Europe has revealed that firearm sales on encrypted internet networks such as The Onion Router (Tor) are now a £60,000-a-month trade worldwide – and a quarter of that is heading to Europe.

The National Crime Agency has warned that an increasing number of those arms are arriving at addresses via the postal system in either kit form or disguised as some other package – in one case as a vintage clock.

Large numbers of Syrian migrants are turning to the dark web to buy UK passports, while other studies have revealed the number of drugs being bought and sold on the dark web in the UK has doubled since 2014.

Personal data, one of the fastest growing commodities on the encrypted form of the internet first released into the public domain by US Navy coders in 2004, is…