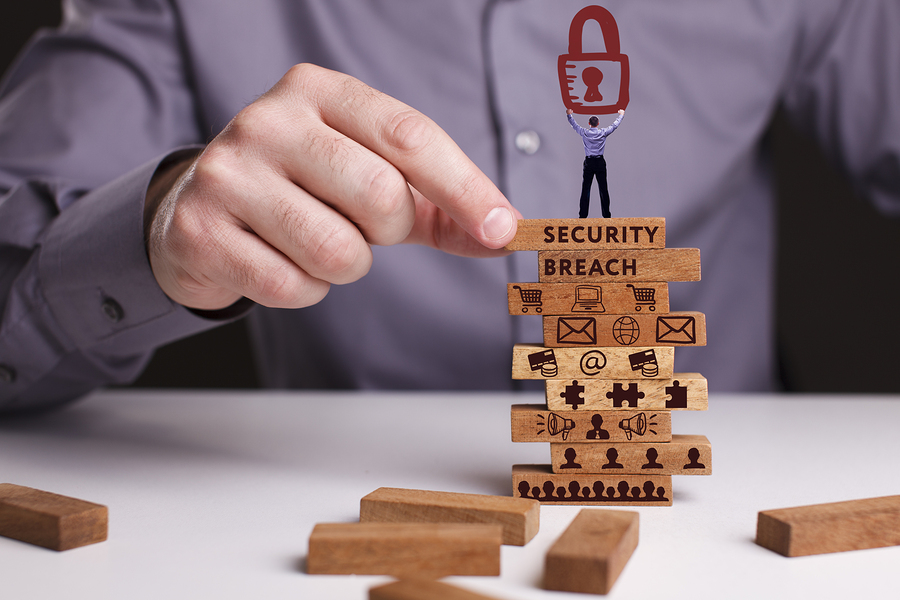 Data breaches are a part of life in today’s technology-fueled world, but they’re nothing to get complacent about. In this data breach roundup, we talk about three recent data breaches that might have impacted you and detail exactly what happened, who was affected and what the company in question is doing about it.

What happened: On May 31 at 2 a.m. PT, an unknown hacker — referred to by OneLogin as a “threat actor” — used proprietary keys to access the service’s database tables. The hacker was able to access information about users, apps and various types of security keys, and it’s possible that they were able to decrypt customer data. Because they used an authorized key to access the system, the intrusion went unnoticed for several hours until 9 a.m. PT, though it was shut down within minutes once OneLogin employees were alerted.

Who is affected: Any users served by OneLogin’s U.S. data center have been hit by the breach, according to information provided by the company directly after the attack. It’s important to note that, while OneLogin is similar to a password manager, it is designed for use by enterprise and corporate users to manage IDs and login information for employees. Customers of OneLogin include law firms, hospitals, financial companies and newsrooms, and the site provides a central sign-in point so employees of its customers can securely access their accounts (such as Google or Microsoft). Potentially exposed information includes names and emails, which are not encrypted, but all sorts of information could have been exposed if the hacker successfully decrypted sensitive files.

What OneLogin is doing about it: Customers were immediately contacted via email, and a support page that only customers can access has been set up. OneLogin is working with a cybersecurity firm to assess the damage and learn how the intruder gained access to an internal key in the first place. Customers have been urged to take a number of steps, including changing passwords, generating new API credentials and OAuth tokens and more. Some customers have reportedly had to rebuild their entire authentication security systems, leaving affected employees vulnerable in the meantime. This is the second breach OneLogin has experienced in the past year, which leads to questions about the company’s ability to secure its systems. When it comes to password managers and similar centralized security services, the ultimate nightmare is something like this occurring, which brings into question just how safe it is to trust one service with the keys to your kingdom.

What happened: According to a press release from Chipotle on May 30, a significant portion of its 2,250 restaurants across the U.S. as well as a handful in Canada were impacted by malware. Similar to…