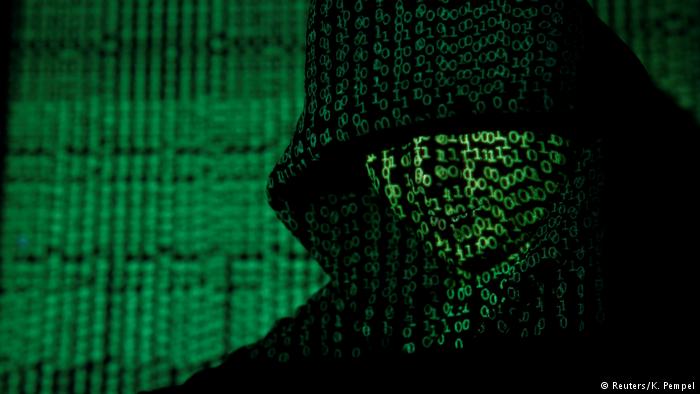 Anyone with an internet connection was able to access a huge database of personal information on US voters ahead of 2016 elections, a security firm says. The database helped the Republican Party’s presidential campaign.

The information was used by the Republican National Committee to help win the 2016 presidential race.

The database contained “names, dates of birth, home addresses, phone numbers, and voter registration details,” as well as data described as predicted data about voter behavior on policy preferences and likelihood of choosing a particular candidate.

Upguard said the database “lacked any protection against access” and was available to “anyone with an internet connection.”

It described it as “a treasure trove of political data and modeled preferences used by the Trump campaign.” It said the information was used to help influence potential voters and accurately predict their behavior.

Deep Root released statements confirming that files were accessed without…