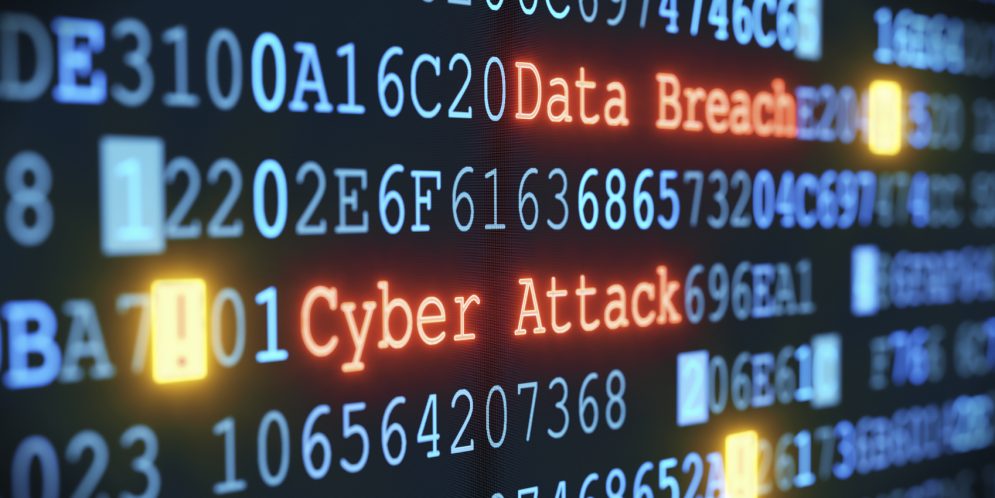 Cybersecurity experts speculate that in our current state, up to 70% of cyber attacks, including breaches, go undetected in a given year. Part of identifying and stopping breaches is knowing what kind of information cybercriminals are after, and election season creates hotbeds of public information that are prime targets for a breach.

The companies that house this information are, of course, responsible for keeping your data protected, but things don’t always go according to plan. Case in point: During the 2016 election season, GOP analytics firm Deep Root Analytics left the door wide open for crooks to access 198 million Americans’ voting information.

Deep Root was hired to gather the information to support what would become the successful 2016 GOP presidential campaign. It included names, birthdays, phone numbers, voting information and even home addresses.

The company stored all this information on a database which researcher Chris Vickery discovered was misconfigured. The error meant there was no access protection for the database. Anyone with an internet connection could view and potentially steal the personal information of nearly 2 million Americans.

The database also included modelled positions, strategic information used by the GOP to market its campaign to voters. Had a major retailer allowed this type of information about their customers to get out, it probably would have been all over the news. Thankfully, it appears that while the door was left open, there were no nefarious attempts to access the data made during the 12 days it was unprotected.

Deep Root Responds to the Breach

With the number of cybersecurity issues…