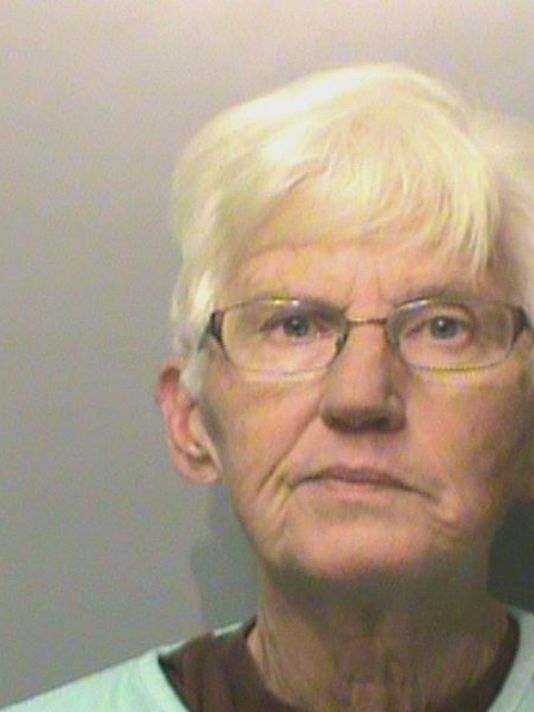 The Rev. Donna Joseph told a Des Moines courtroom on Wednesday that she hopes God will forgive the woman who embezzled almost $59,000 from her church.

“I worry, Carol, about the state of your soul,” Joseph said.

Carol Jean Padgett, 70, of Altoona was sentenced on Wednesday to 80 hours of community service. She earlier pleaded guilty to two felony charges for embezzlement while she was treasurer of Unity Lutheran Church in Des Moines.

Padgett was also ordered to pay back the money she stole and additional fees.

Padgett, who had been treasurer for the church more than 11 years, was arrested in December 2016. She originally faced seven felony charges. In April, she pleaded guilty in a deal with prosecutors to two of those charges: second-degree theft and credit card fraud.

In a reading a victim impact statement on Wednesday, Joseph described what she knew about Padgett’s crimes and their effect on the church.

“You stole from God,” she said.

The pastor invoked her faith in her statement to the courtroom by explaining several Bible passages that caution against greed and the “evil deeds” that Padgett committed.

“Sadly, money became your false God. … The love of money is the root of all evil,” Joseph said to Padgett.

Joseph described many church members volunteering more or donating extra money to try to keep the church afloat as Padgett was embezzling.

“You took the sacrifices of so many people,” Joseph said.