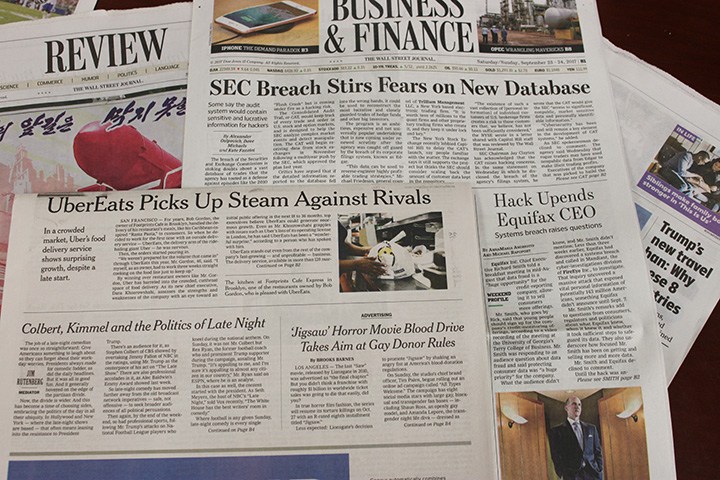 September’s news centered on hurricanes Harvey and Irma until word of a massive cybersecurity failure at credit bureau Equifax pushed those storms below the fold.

We learned that a breach of personal financial information of 143 million Americans occurred between May and July 2017. Making matters worse, the breach exploited a known vulnerability in a widely used web application for which a patch had been released nearly two months before the breach; Equifax had not updated its vulnerable systems.

Given the scale of this breach— more than 200,000 credit card numbers were stolen—it’s not surprising that Equifax was sued in numerous states, and various state and federal regulators pledged investigations. In the aftermath, Equifax Chairman and CEO Richard F. Smith abruptly retired.

These disasters are a reminder to…