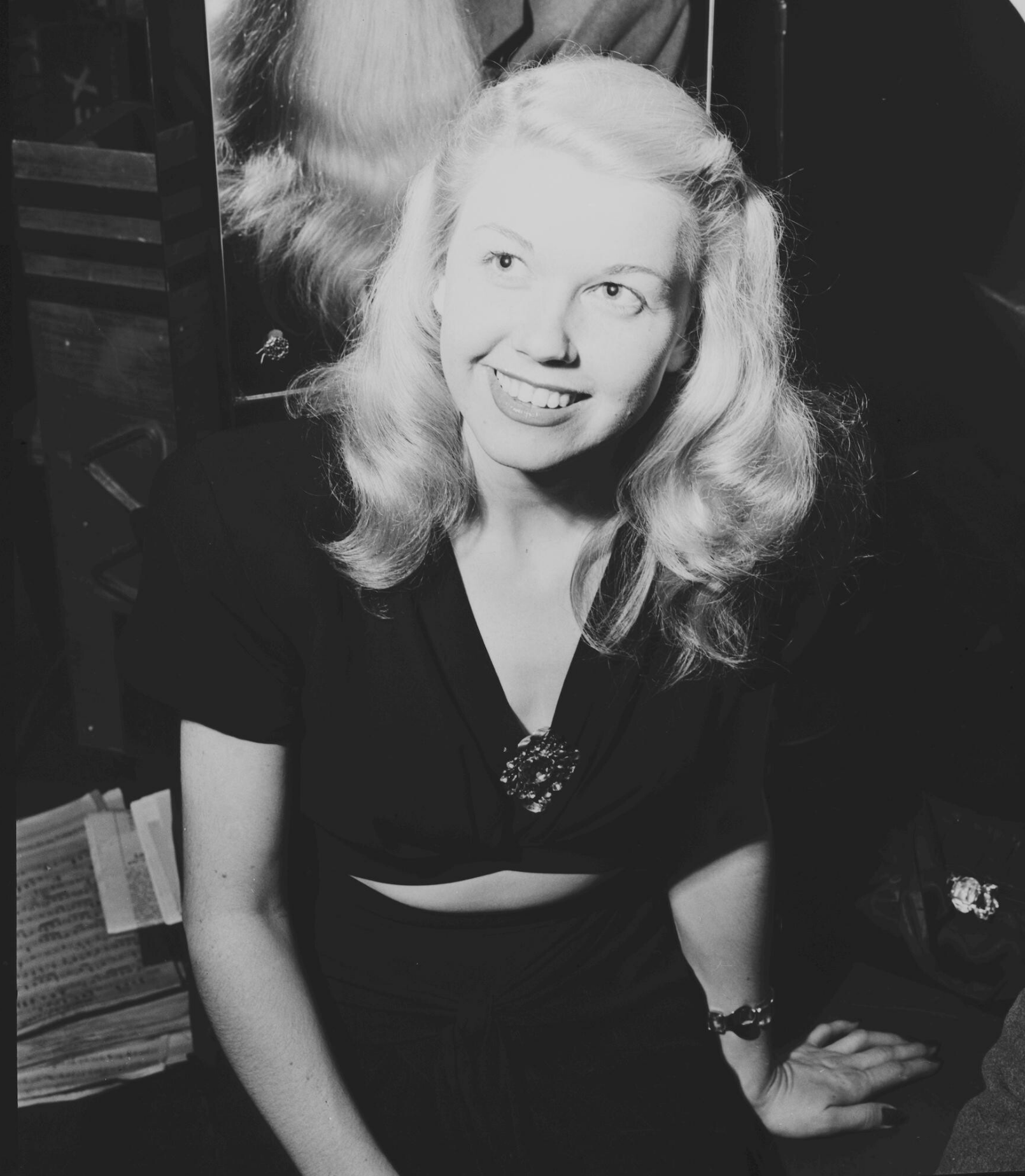 It’s hard to imagine Hollywood, or mid-century American pop culture, without Doris Day, the blond-haired, blue-eyed girl-next-door, as famous for her on-screen virtue as for her honey-dipped voice.

“Que Sera Sera” became her signature song, an Academy-Award winner today remembered as a confection of sunny maternal advice and optimism. But, of course, it’s from “The Man Who Knew Too Much,” an Alfred Hitchcock film in which she co-stars with James Stewart. Her character, a distraught mother, sings the song in an impromptu performance at a mansion in which their young son is being held captive, and about to be murdered. It’s a little edgier than you might think.

It was that way in real life, too. Her cheerful “Miss Chastity Belt” brand contrasted with a complex love life, four husbands and a dark side of Americana worthy of David Lynch. Her son, Terry Melcher, a Los Angeles record producer in the 1960s, was introduced to a wanna-be singer named Charles Manson. After Melcher turned down Manson’s bid for a record deal, Manson went to the house to confront him. But Melcher had moved out — at his mother’s insistence, Beach Boy Mike Love later wrote — and Manson’s followers soon killed the new residents instead, actress Sharon Tate and three others. 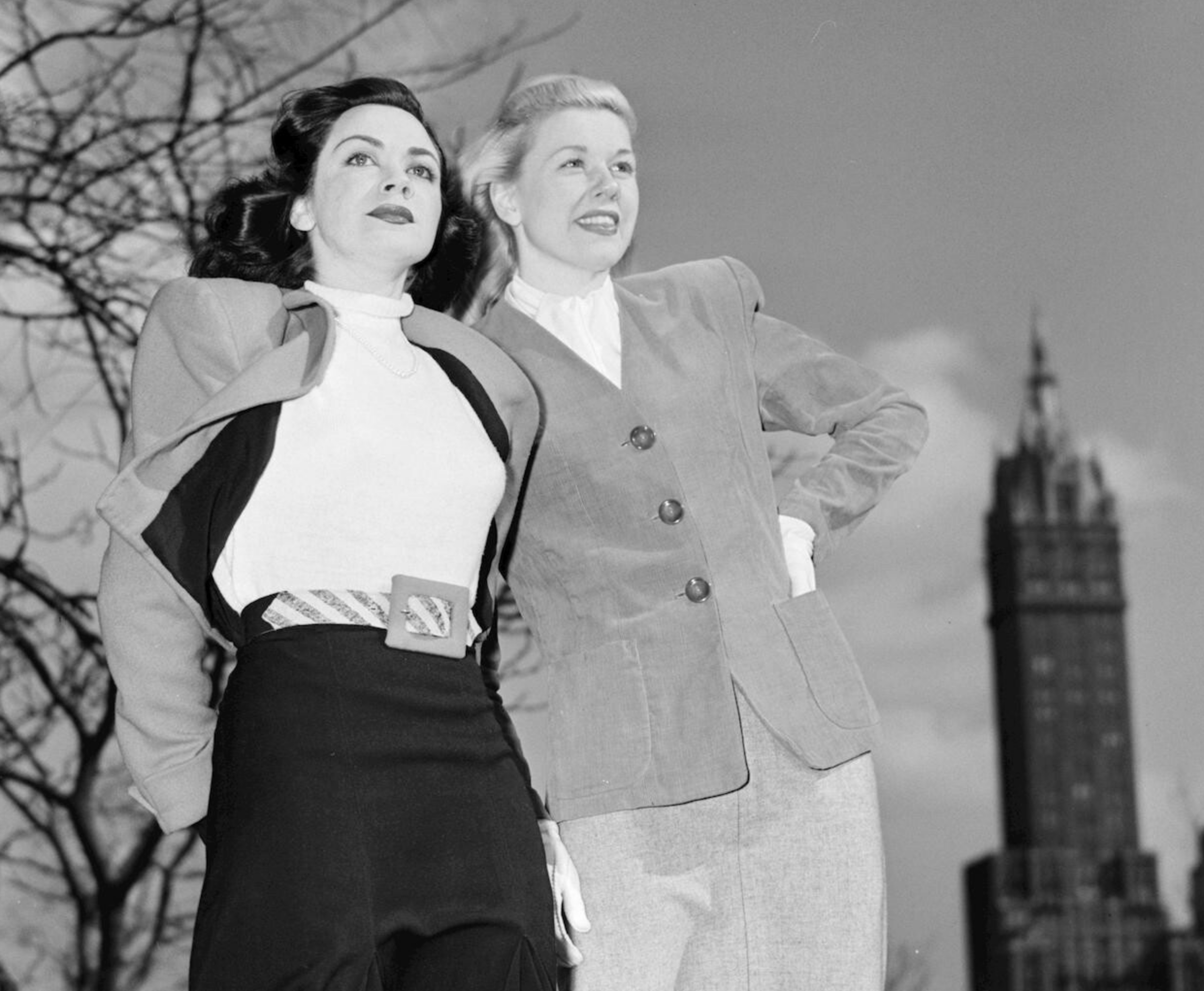 The Library has a collection of photos of Day before life got all that complicated. They’re from the archives of jazz photographer William P. Gottlieb, who worked with many of the legends of the day for Downbeat Magazine, the Washington Post and others. His photographs are still some of the most widely reproduced images of jazz musicians, such as Louis Armstrong, Duke Ellington, Charlie Parker, Billie Holiday, Dizzy Gillespie, Coleman Hawkins and Ella Fitzgerald.

Day’s first success, “Sentimental Journey,” was a massive hit in 1945, catching the yearning of sweethearts separated by World War II. A year later, Gottlieb photographed her in New York City. She was 24 and full of promise. That smile! That sparkle in the eyes! America, and the rest of the century, was waiting on her. 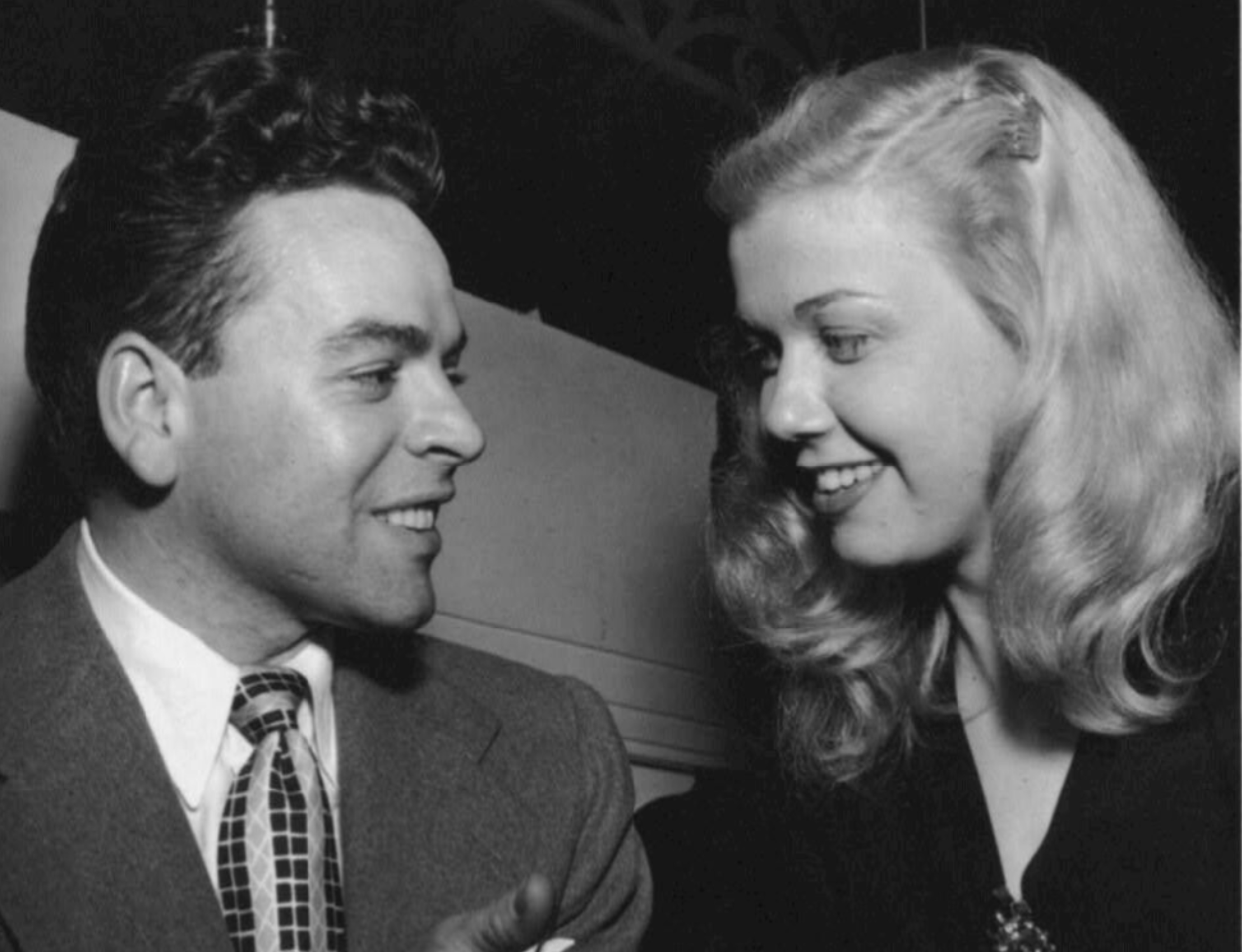