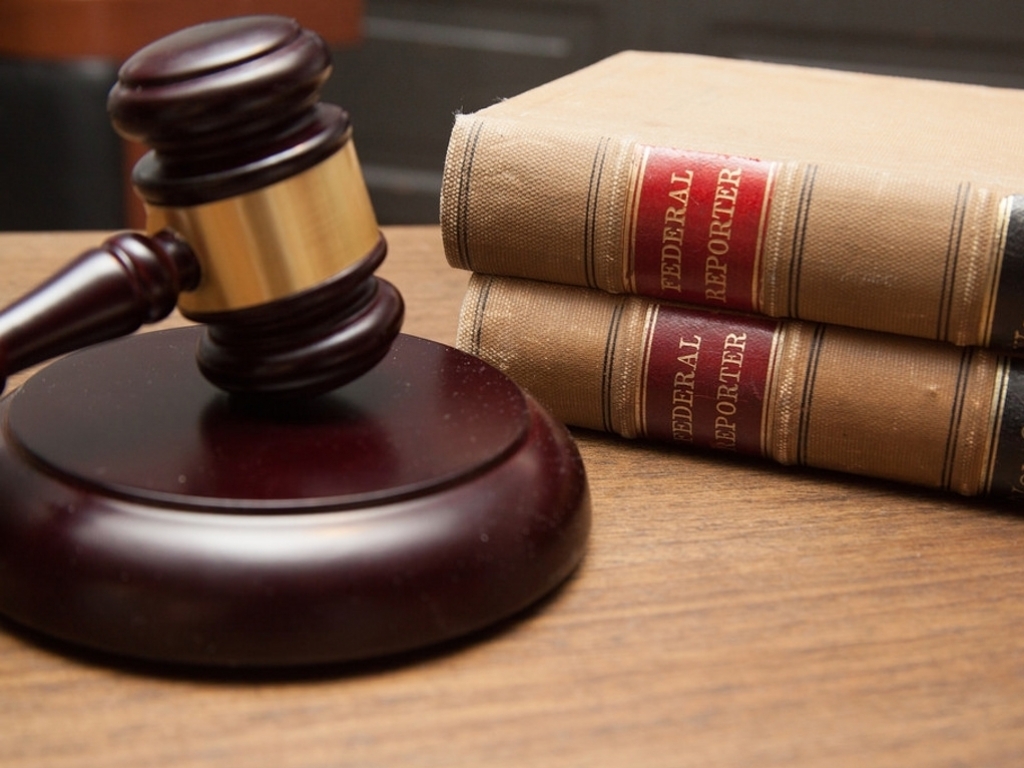 The decomposing bodies of the couple were found locked in their car under the railway bridge near Kamukos Farm by a passer-by.

Farmer worker Gibson Banda, 38, was given double life sentences for the murders of farmer Johan Greyvensteyn (54) and his wife Ann Jesle Greyvensteyn (52), at their Musina farm in 2010.

The decomposing bodies of the couple were found locked in their car under the railway bridge near Kamukos Farm by a passer-by. The police were alerted and premliminary investigations revealed that both sustained gun shot wounds.

Investigations led police to Banda, who had in the interim returned to his home country. Police, with the assistance of Interpol were able to extradite him to face trial in South Africa.

South Africa’s Directorate for Priority Crime Investigation (Hawks) Limpopo Provinicial Chief, Major-General Thobeka Jozi, hailed the double life sentence handed down to Banda, and commended the work done by the police units to bring about the murderer to justice.

“We believe that these sentences will send a strong message to all criminals that crime does not pay. We want to thank all those involved, the SAPS, NPA and the entire justice system for making sure that the family of the deceased get closure from horrific incident they sadly endured,” she said.