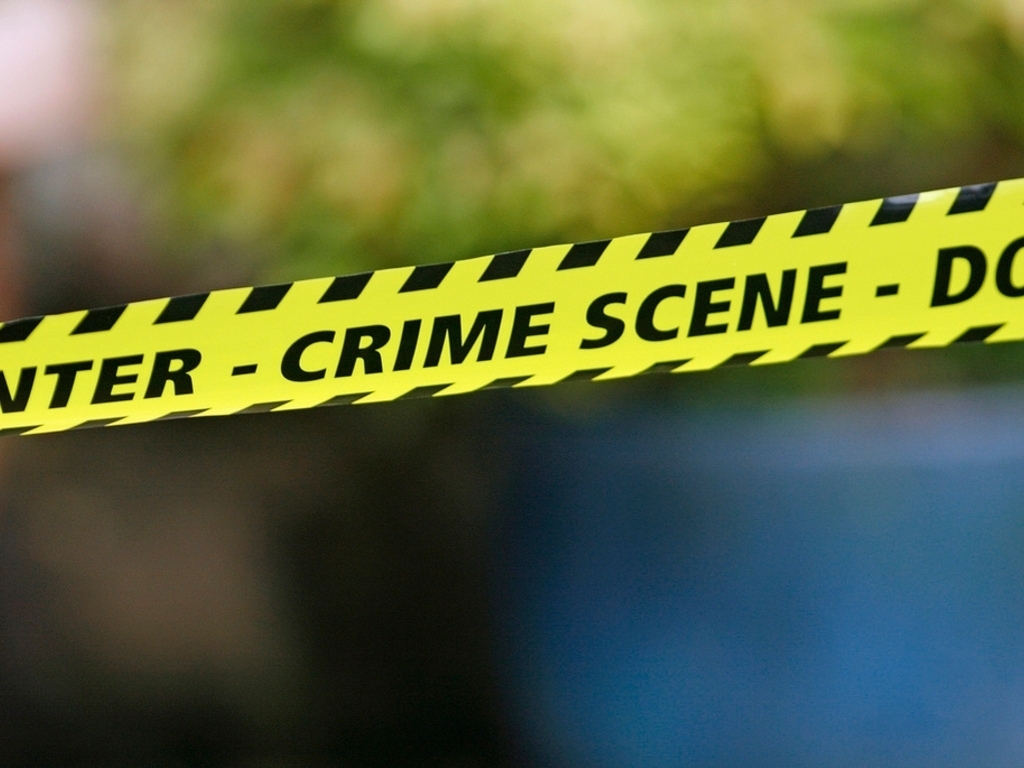 Kwanobuhle police in the Eastern Cape are appealing to the public to come forward with information related to a double murder that took place on Monday.

The police in Kwanobuhle in the Eastern Cape have launched a massive manhunt for a suspect in a double murder which occurred on Monday.

According to a police report, two males aged 18 and 30, were walking down Ngcwabe Street on Monday afternoon around 13:00 when shots were fired, injuring both men, one fatally.

Police are appealing to the community to assist them with information that would lead to the arrest of the perpetrators.

The motive for the killings is also still unknown at this stage.

Police have said that the names of the victims will be released after formal identification has been done by their next-of-kin.

Police have reminded the public that callers can remain anonymous and that all information will be treated confidentially.