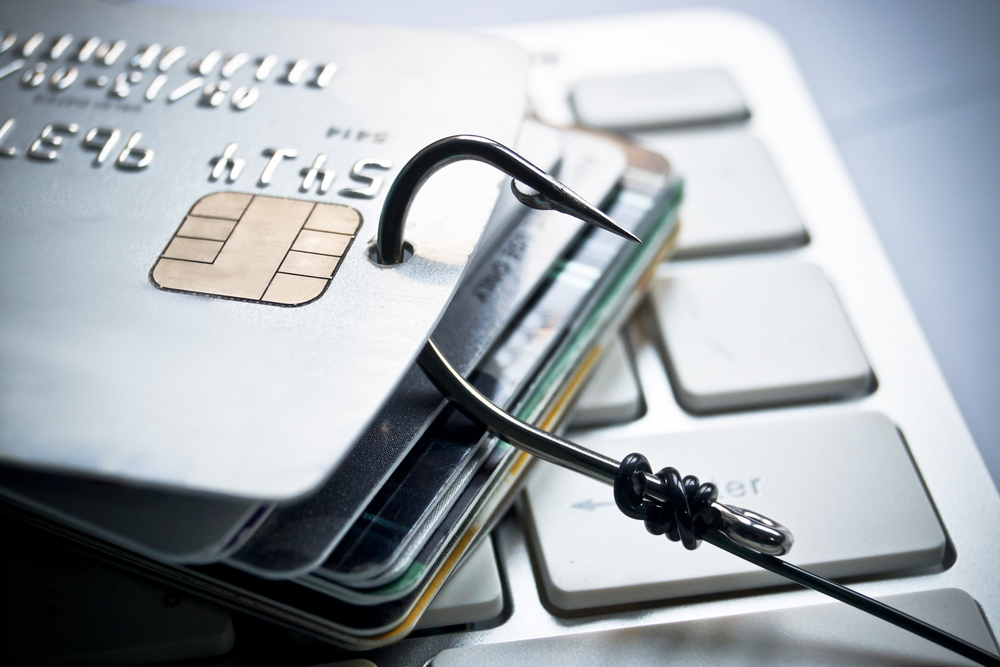 Credit card fraud is a fact that will likely continue to plague retailers for the foreseeable future. It’s on the rise in the eCommerce arena, according to data released from omnichannel commerce technology and operations company Radial’s eCommerce Fraud Technology Lab.

In Q1 of this year, there was a 200 percent increase in credit card testing, up from 2016. Credit card testing means that stolen credit card numbers are tested with small purchases to ensure the account is valid prior to a larger purchases. Radial’s data also showed that overall fraud is up 30 percent year over year. The highest increases in online fraud since August 2016 were found to be in electronics, entertainment, jewelry and sporting goods.

Radial’s Risk Analytics Manager, Michael Graff, shared with PYMNTS how best to avert future card testing fraud: “There are two key components to a Card Testing Prevention strategy: detection and response. First, retailers must have the sensors or monitoring in place to recognize when a situation like card testing is happening. If the testing is found weeks later in a system or financial audit, it’s too late — the damage has been done. Second, retailers need…