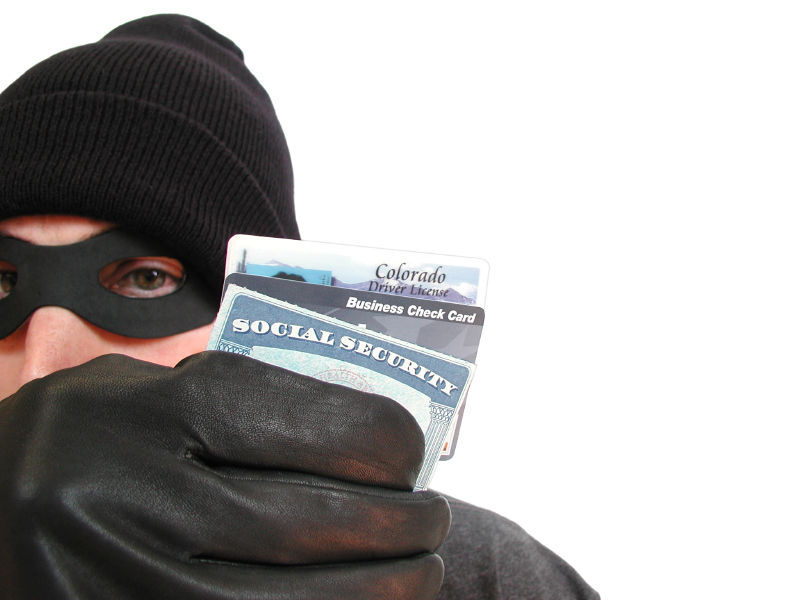 ACCORDING TO an annual report compiled by Javelin Strategy & Research, 15.4 million Americans were victims of identification fraud in 2016, an increase of 2 million from the previous year. That’s more than 6 percent of the nation’s consumers, who lost more than $16 billion as a result of fraud.

Those figures underscore the challenges of security in a hostile digital world and should emphasize the importance of taking all reasonable precautions to deter hackers and protect against identify theft and fraud.

The study found that the perpetrators increasingly exploited online vulnerabilities to steal funds, with so-called “card-not-present” attacks and account takeovers both dramatically more prevalent in 2016 than in 2015.

The Javelin report called account takeovers — in which a criminal uses an email address or other personal information to violate online banking sites — the most challenging type of fraud and also the method most likely to result in costs to consumers.

This is a natural progression of identification fraud, since credit card chips make them more difficult to clone and because more Americans do their banking online. Generally, people who use banking websites to manage their money have their accounts linked for ease of use — something that is irresistible to thieves.

Banks and credit companies are much more progressive and aggressive about trying to deter this type of threat. Many have “zero liability” protections for customers so that victims don’t…