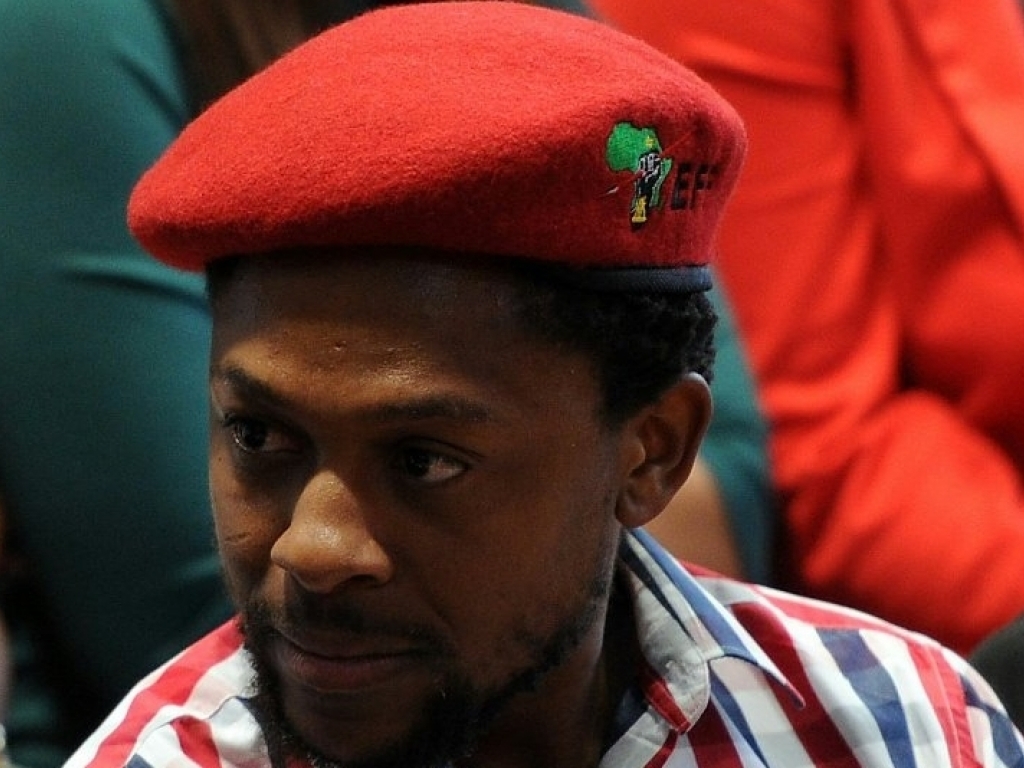 Spokesperson for the EFF, Mbuyiseni Ndlozi, said the hefty sentences handed to Theo Jackson and Willem Oosthuizen were completely justified.

The EFF, which has a strong Africanist agenda, said both sentences ought to be welcomed, to send a strong message that racism would not be tolerated.

Jackson was sentenced to an effective 14 years in prison this week, while Oosthuizen will now face an effective 11 years in jail. Both received sentences for assault with the intent to cause grievous bodily harm, intimidation and attempted murder.

“The EFF also finds them guilty of anti-black racism which is the sole motivator of their hate crime,” said Ndlozi, following the sentencing.

“We welcome the sentencing as a victory of justice, which will motivate our people to report more of the hate crimes of white racists in both farm town and cities,” added Ndlozi.

Ndlozi said there were far too many cases of individuals committing hate crimes without there being any consequences. The opposition party has encouraged South African prosecuting authorities to deal more harshly with those cases that are reported.

“Many other racists continue to pursue their hate crimes without consequences, this includes some of the already reported cases which owing to the fact that they do not receive media attention, they are not attended to,” said Ndlozi.

“We urge the SAPS and the NPA never to hold back on this cases as they can be won and restore justice to the black body,” he said.