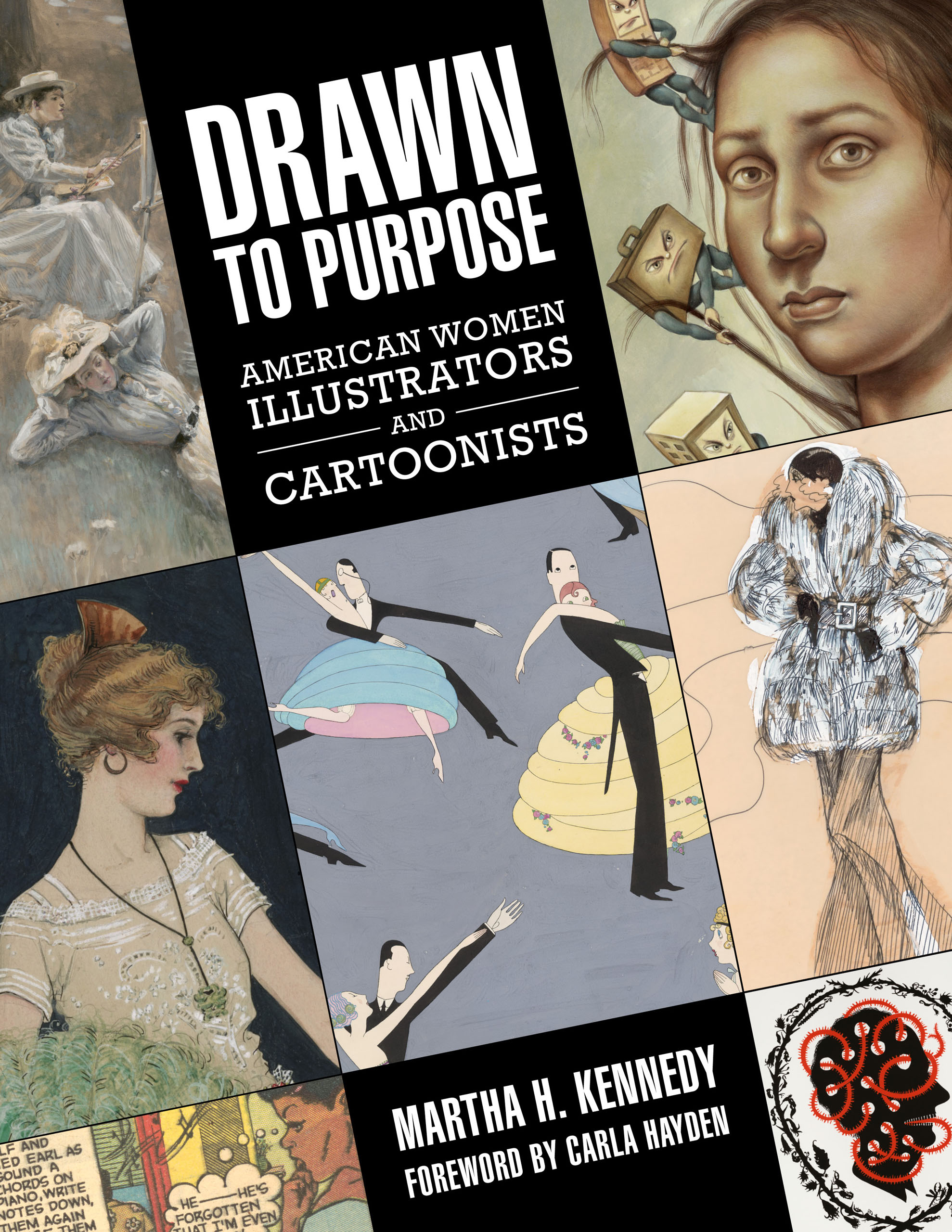 “Drawn to Purpose,” the Library’s Eisner Award-winning book. Published by the University Press of Mississippi in association with the Library of Congress.

“Drawn to Purpose: American Women Illustrators and Cartoonists,” a lavishly illustrated study of the field written by Library curator Martha H. Kennedy, won the 2019 Eisner Award for the Best Comics-Related Book at San Diego’s Comic-Con International this weekend, a win for the Library and the University Press of Mississippi, which worked together to publish the book.

The Eisners, often nicknamed the Comic Book Oscars, recognizes the best in the comics industry in 31 categories, and Comic-Con in San Diego is the world’s premier comics festival, drawing more than 130,000 fans from around the globe. Kennedy was stunned to hear her name called during the awards ceremony.

“It’s pretty amazing,” she said. “I really was not expecting that I would win. I had a sense of the competition. It was a wonderful surprise.”

“Drawn to Purpose,” selected above four other finalists, won in a field that recognizes non-fiction work about the world of comics. The book, which was the subject of an exhibition at the Library in 2018, documents the role women have played in American newspaper comic strips, magazine illustrations, books, advertising and in political cartoons from the late 19th century to today. The book features 250 illustrations, covering the work of more than 80 women, including works as varied as the lush illustrations of Elizabeth Shippen Green in the early 1900s to the biting, witty works of Roz Chast, a staff cartoonist now working at the New Yorker. It draws almost entirely on the Library’s holdings in the Prints & Photographs Division, which has been collecting American graphic art since 1870. 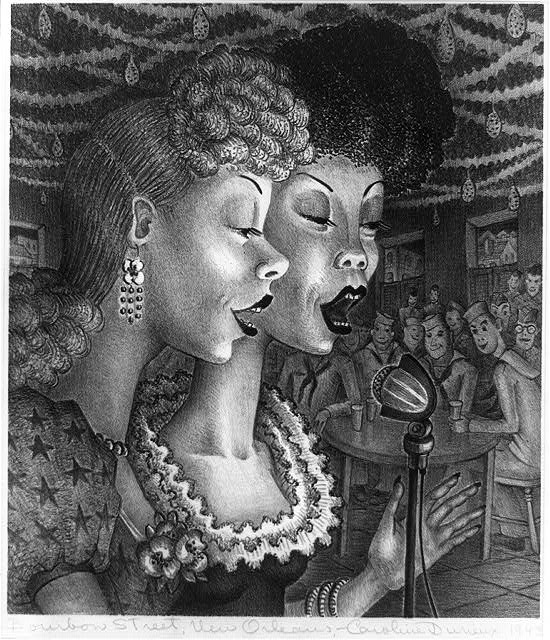 Kennedy, with masters’ degrees in art history and library sciences, joined the Library 19 years ago. She started on the book around 2010, impressed by the Library’s holdings in the “Golden Age” of illustration (1880-1930). Though some of the work done by women were relatively well-known in this period — Jessie Willcox Smith, who illustrated “The Water Babies,” among dozens of other books; and Mary Hallock Foote, with her drawings of life in the American West — many more had faded into obscurity.

“I really believed in developing the work we had by women cartoonists and illustrators,” she said. “I felt they were underrepresented and I thought their voices were important. I felt their work had been left out.” 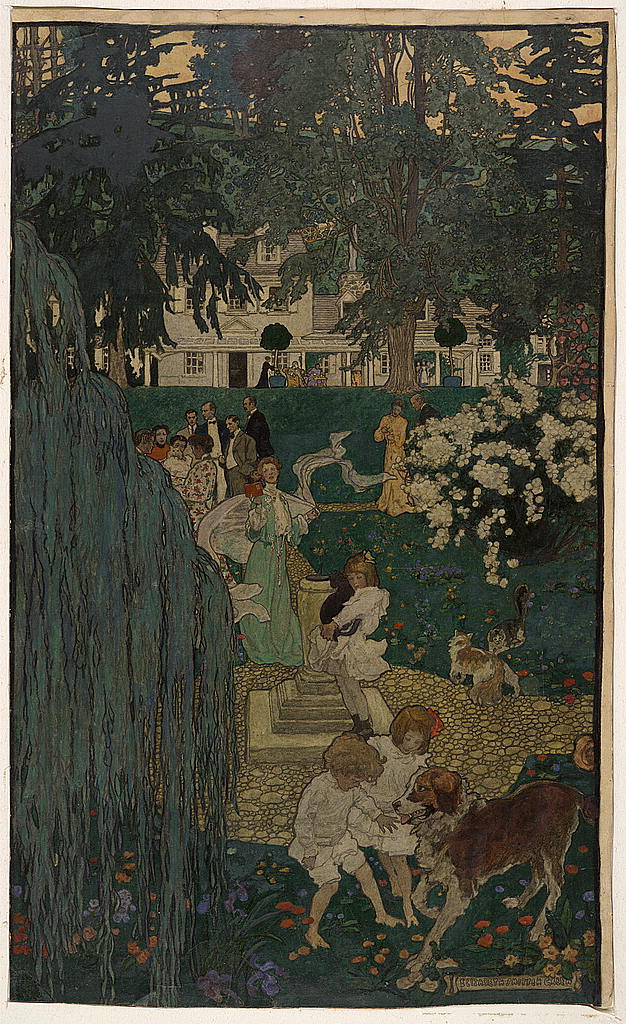 The project took shape over the past decade, as Kennedy worked with the Library’s publishing office to turn the manuscript — and its 200-plus illustrations — into book form. The resulting work covers the eras of early cartooning in newspapers, when women were just beginning to enter the workplace. It documents the Depression when Marjorie Henderson Buell’s “Little Lulu” comic became a sensation. It finishes in the 21rst century of today, when, among many others, Lynda Barry has had a multi-platform career with “Ernie Pook’s Comeek” and nearly two dozen books.

“Women have become leaders in the world of contemporary illustration, producing best-selling works, winning top prizes and becoming industry powerbrokers,” Kennedy writes in the introduction, “a far cry from when they fought to get into print or gain entry into the very organizations that would later honor them with major awards.”