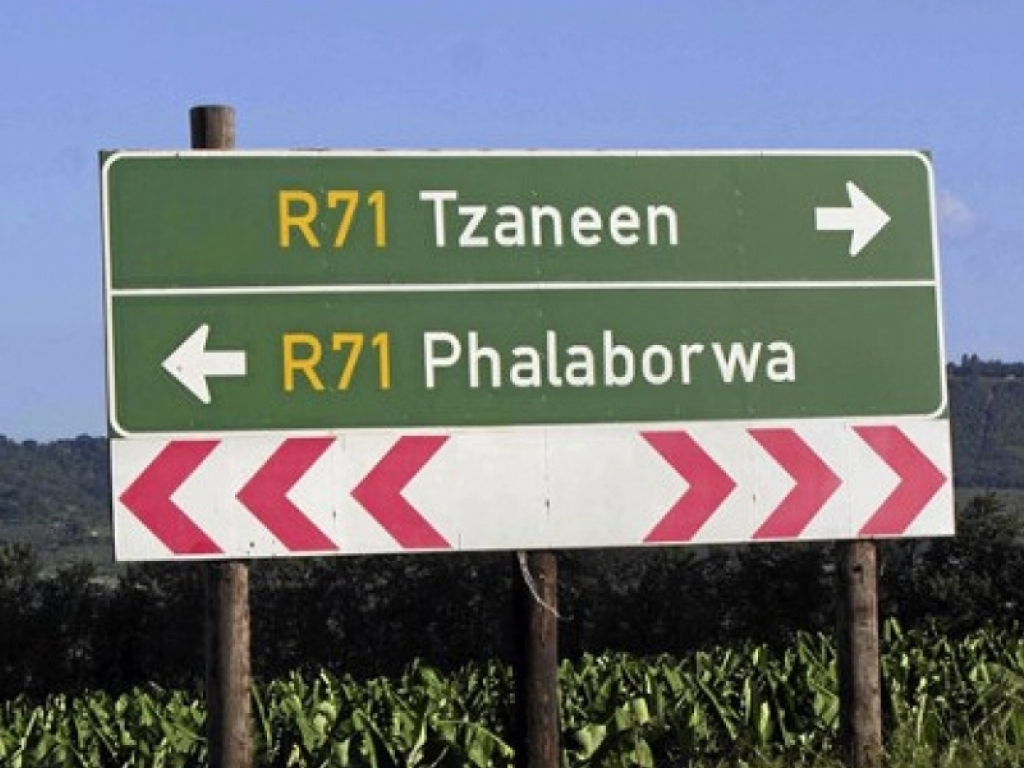 Limpopo police have launched a massive manhunt, following an attack on a elderly couple at a Taganashoek farm in Tzaneen on Friday.

Limpopo police have launched a massive manhunt, following an attack on a elderly couple at a Taganashoek farm in Tzaneen on Friday.

The police believe there are two suspects at large, after a 76-year-old woman was stabbed and a 78-year-old man struck with a hard object at their home. Both were tied at the arms and legs, before the assailants fled the scene.

“Two suspects attacked them with sharp instruments, demanded money, searched the house, stabbed the old lady, hit the old man with a hard object and tied them on both legs and arms before they disappeared with their cell phones and car keys,” said police spokesperson Moatshe Ngoepe.

“The victims were taken to the hospital for medical treatment and there is no arrest. The Police investigations are still continuing,” added Ngoepe.

The police have requested that anyone with information about these suspects contact Lt Col Cecil Machimane at 082 451 7181 or the nearest Police Station or the Crime Stop number 0860010111 or the Crime Line sms 32211.